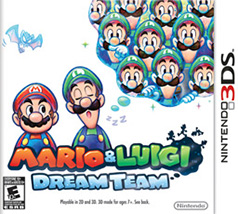 Features of the game :