Not long ago there was a Nintendo Direct broadcast. At the time we knew it’d be one version for Europe and another for America, and both would take place at the same time, focusing on the 3DS handheld gaming console. I am aware that it may be old news, however, I thought it would be nice to have a resume of what will soon be released and what you should expect for the future.

For starters, there were different broadcasts airing simultaneously but the announcements apparently were in essence the same in both English Speaking versions of the broadcast.

If you like Nintendo games, the contents of this video will feel like a rain of candies. They explain a bit more of some titles announced back in February and introduce us to some surprises.

The video starts off reminding us that this is the Year of Luigi, so the first set of games revolve around games related in one way or another to him.

All of the launch dates that were revealed in the video are meant for North America and Europe, while other regions may need to wait additional time before the games become available.

A bit more in the storyline and gameplay is revealed. 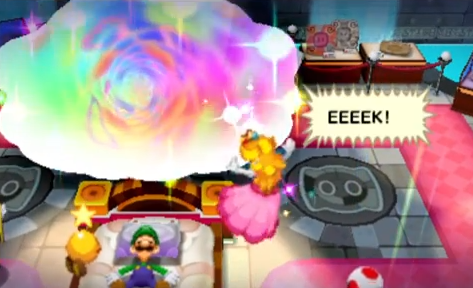 Maybe a bit early to announce but they did anyway. They said it will make use of the wireless connection feature for real time competitive matches with people around the globe, upload your score in tournament competitions and probably more. It will work similar to the Mario kart 7 community system, allowing the gamer to choose between friends, matches with a theme, etc. The themes will have some options to customize the rules, character selection, etc. This one has no date set, however, it is planned to be launched “this summer”.

The game is said to maintain the formula of the turned base, board game but with many goodies added. 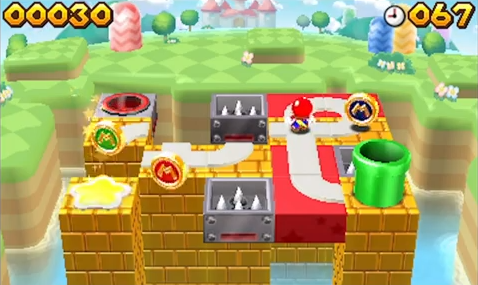 Capcom is releasing video tips through its channel for newcomers to the franchise. Yes, that’s all the important updates for 3DS users for this game.

So as long you have done the software update, you might receive a special note pertaining certain games you play: 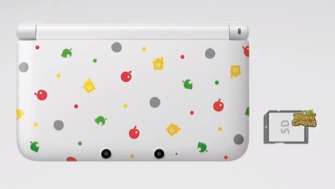 Professor Layton and the Azran Legacy

The Legend of Zelda: Oracle of Ages / Oracle of Seasons

This next three titles are developed by members of Level-5 and will be available sometime in the future through the e-shop.

The game with no info or tutorials. You will have to find out yourself what it is about. They used the word ‘suspenseful’ to describe it.

You are with the tanks team, shrinked down and you must attack insects and survive.

3. Attack of the Friday Monsters! A Tokyo Tale

The story of a kid who lives in certain place in Japan (we wish we knew) where 70’s Monsters from Tv shows engages in battles every Friday. 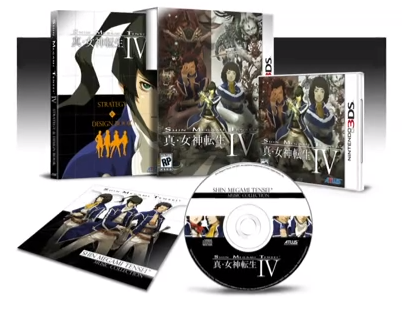 The Legend of Zelda: Link to the Past 2 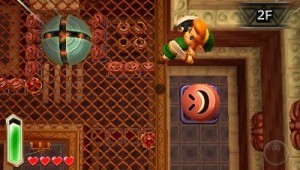 There will be 3D XL Fire Emblem bundle in Europe with the game installed.

Alright folks, that’s it. It was tiring writing and I came late to release the note but hopefully it will still be of use for anyone who missed this Direct or wanted to have an idea of what it was about. It may also come in handy for reference to check out soon to be released games.