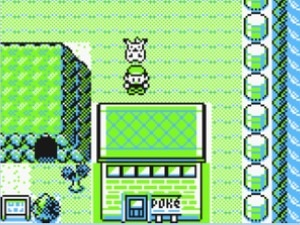 But now it’s back, and with a completely different exploit. Now, hackers have figured out how to get micro-transactions in Pokemon Shuffle completely free. I’m sure some of you are going “Free micro-transactions? Sign me up!”, but it isn’t as good as it actually sounds. Think about it: what exactly are you installing on your 3DS? Is it just a crack, or is it a virus that could possibly brick your 3DS? Though obviously it has been demonstrated by hackers that this is ‘completely safe’, I still wouldn’t recommend doing this to anyone. 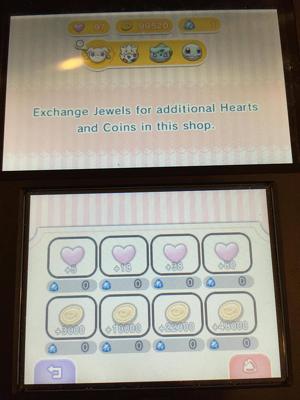 Above all that, there is an even newer one where scanning simple QR codes can get you hacked Pokemon in-game. This just goes to show that once an exploit is out in the open, it will be taken advantage of in all kinds of ways. Though the QR code one isn’t exactly as bad or illegal as the other ones, it’s still harmful to competitive Pokemon players that actually got their strong Pokemon legitimately. You can’t know if a Pokemon is hacked (unless you’re the one that did it), but if you’re in a trade and something seems shady to you, don’t go through with it. There are some illegitimate Pokemon that can still be traded, so if you think something is up, don’t follow through with the trade.