On the recent trailer, Capcom revealed that in Ace Attorney 6, Phoenix Wright will not stand alone, yet will fight alongside his apprentice, Apollo Justice. Famitsu unveils about how things go in the game, and while Phoenix’s stage will take place in Kurain Kingdom, Apollo will fight instead in Japan. 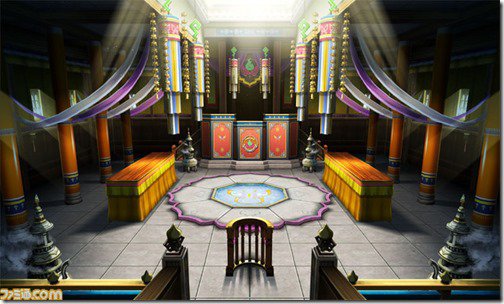 Kurain Kingdom is a country where the concept of spirits and mediums is accepted in everyday life. Coincidentally, the queen who rules the kingdom is also a medium, that might remind you to Fey family. People practice Kurain Religion, and such a temple named Jiin Temple exists where you will find Kurain Supreme Court, where everything is ruled and decided upon the “Divine Message of the Spirits”.

Also introduced in Ace Attorney 6 is Gaspen Payne, the regular prosecutor family you will always fight in every first Turnabout of Ace Attorney titles. He drifted off to this mysterious kingdom to enjoy the time as an undefeated prosecutor there. Through different court system, he takes the advantage to deal with Phoenix Wright. 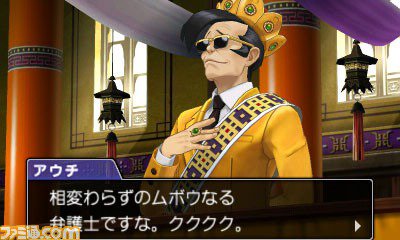 The to-be-announced medium you can see in the Ace Attorney 6 trailer is now introduced by the name Lefya Padma Kurain. She is the princess medium of Kurain, and using her power, she can see the victim’s last moments before death. With such a power of “Oracle of Spirits”, Lefya will perform a holy dance exclusive to Kurain people to show the victim’s last moments on the “Water Mirror” located in the middle of the court. 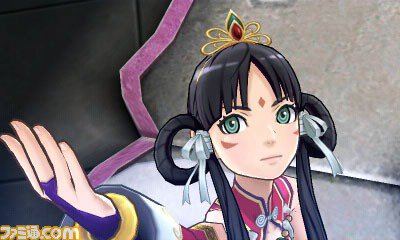 The Water Mirror also shows letters expressing what the victim’s senses felt before death, and these words are sacred enough to dispute, due to the religious system in the Kurain Kingdom. Yet the absolute still contains some kind of contradiction, and it’s up to Phoenix to use it as the counterattack. Just like how you use Apollo’s bracelet, you can rewatch what’s shown on the Water Mirror until you find what is wrong and raise an objection. 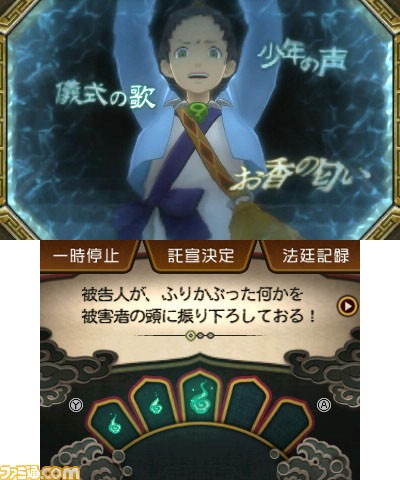 Ace Attorney 6 will release in Japan in 2016 for the Nintendo 3DS. The west, though assured to get the game, too, can wait.