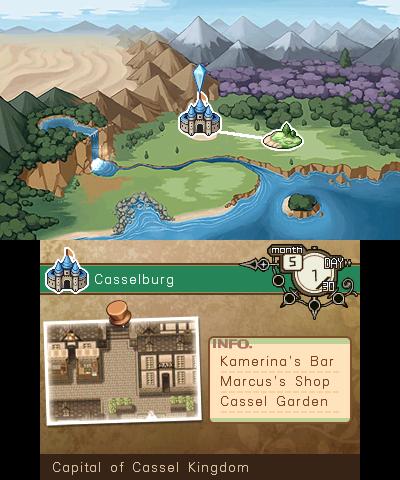 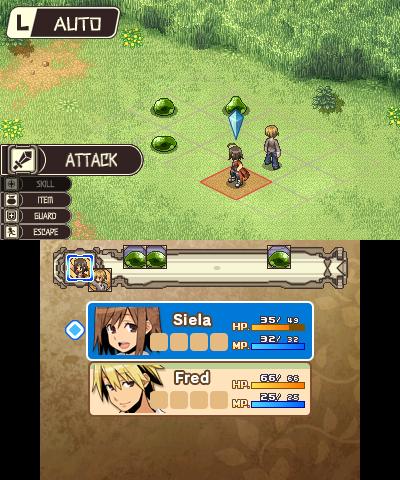 Did you get the correct answer about what JRPG Circle Entertainment teased days ago on their Twitter account? Yes, it is Adventure Bar Story, a tavern-RPG created by RideOn Japan for smartphone. It got English version on both iOS and Android, and in 2014, it was ported to Japanese Nintendo 3DS eShop.

Circle Entertainment is publishing this title to the West; with North American first, followed with European release. They expected to see “the bar opening” later this month.

Adventure Bar Story has been approved by NOA lotcheck, we hope to released on this month. Meanwhile, European version on the rating now.