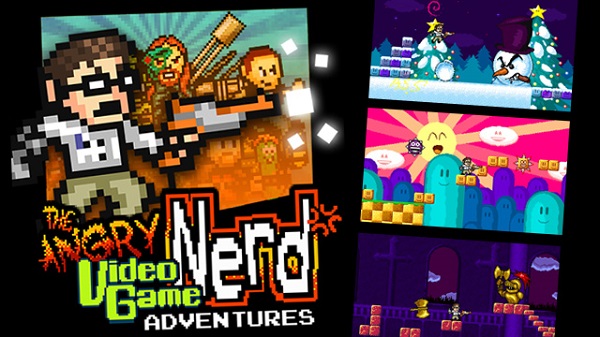 Freak Zone Games confirmed that the game “The Angry Video Game Nerd Adventures” will be released soon on the Nintendo Wii U eShop and then in the Nintendo 3DS eShop one.

The actual game was released only for PC almost one year ago, so this will be the first release on consoles for this parody game.

You can read the official announcement below: