Macca is the name of “money” in Shin Megami Tensei IV: Apocalypse. This guide shows you some of the best and easiest methods of obtaining it in the game. 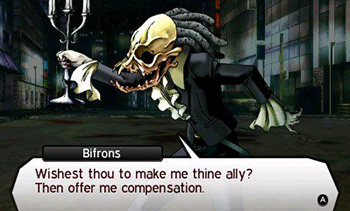 Best Methods To Get Macca in Shin Megami Tensei 4: Apocalypse

Collecting relics and selling them is the best way to earn macca in the game. The following locations are some of the best areas you can collect rear 4 and 5 star relics. 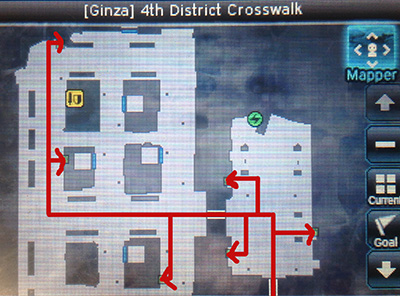 Unlock the following terminals for easier access to relic-rich areas :

After using a terminal to get to Kasumigaseki’s B2F New Headquarters, use the elevator to head to B1. Exit through the other elevator to F1. In Sakurada-dori, you should find two other elevators. After unlocking them, you can collect rare relics.

After collecting the rare relics around Minami Sunamachi, exit to the Tokyo world map instead of going back to the terminal (assuming you used a terminal to get there, which is the recommended way of doing so for relic hunting). 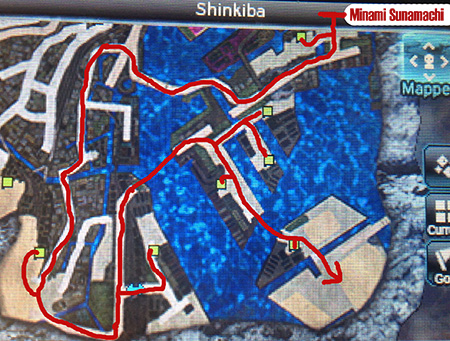 The best macca retrieving app to get early in the game before you begin to recruit a lot of demons. After successfully talking a demon into joining your party, you will get a nice amount of macca on the side.

The Fundraise app adds a talk skill to ask demons for macca during battle. In addition to the app, there are extensions after using app points to obtain it. These extensions help further increase the macca you obtain.

These apps are useful to get some extra macca when you are nowhere near underground districts to exchange relics. It doesn’t earn you a lot of macca, however, it may give you enough to summon a demon from the Compendium for fusion.

The “Godslayer Needs Macca” DLC is available for $3 via US eShop and it helps you get extra macca for your save. Screenshots of the downloadable content make it seem like it takes place at a beach. You need to be an official hunter before you can access the DLC.