CIRCLE Ent.’s new tactical RPG, Mercenaries Saga 2: Order of the Silver Eagle, is part of this week’s releases for the North American 3DS eShop. At $4.99 and a distinct resemblance to Final Fantasy Tactics, it’s sure to appeal to many turn-based RPG fans.

CIRCLE’s press release gives an overview of the story and gameplay:

Claude is the captain of the Kingdom’s Order of the Silver Eagle. Someday while he guarded Prince Laz’s hunting session, an assassin appeared. Claude covers the prince’s escape and stops the assassin, but it was just a trap and the prince has been poisoned by a blade.
To aid the prince, Claude has to lead the Silver Eagle north so that they can find the only antidote an Erni Herb…

Mercenaries Saga 2 is a Tactical Strategy RPG based on a fantasy world’s stage.
Battles engage in quarter view map and tactics vary from different terrain. Characters can take advantage from standing position to assist each other and attacking enemies’ back.
Use acquired points to learn new skill and change class, level up by free battle, full repeatable gameplay is possible.

Check out the screenshots below: 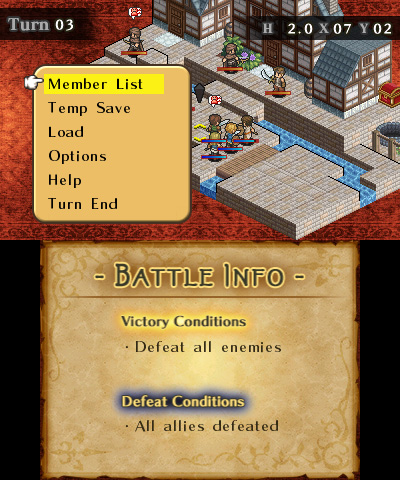 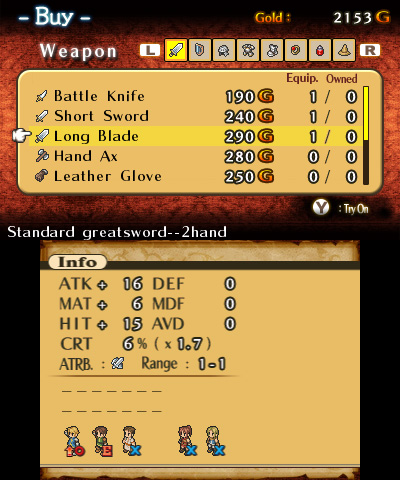 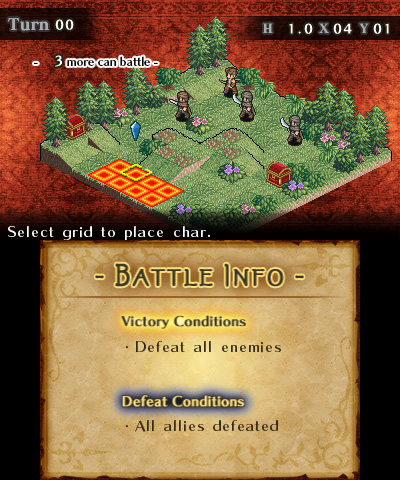 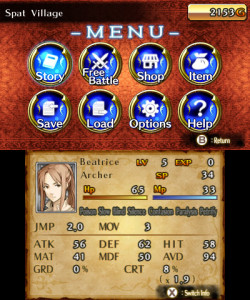