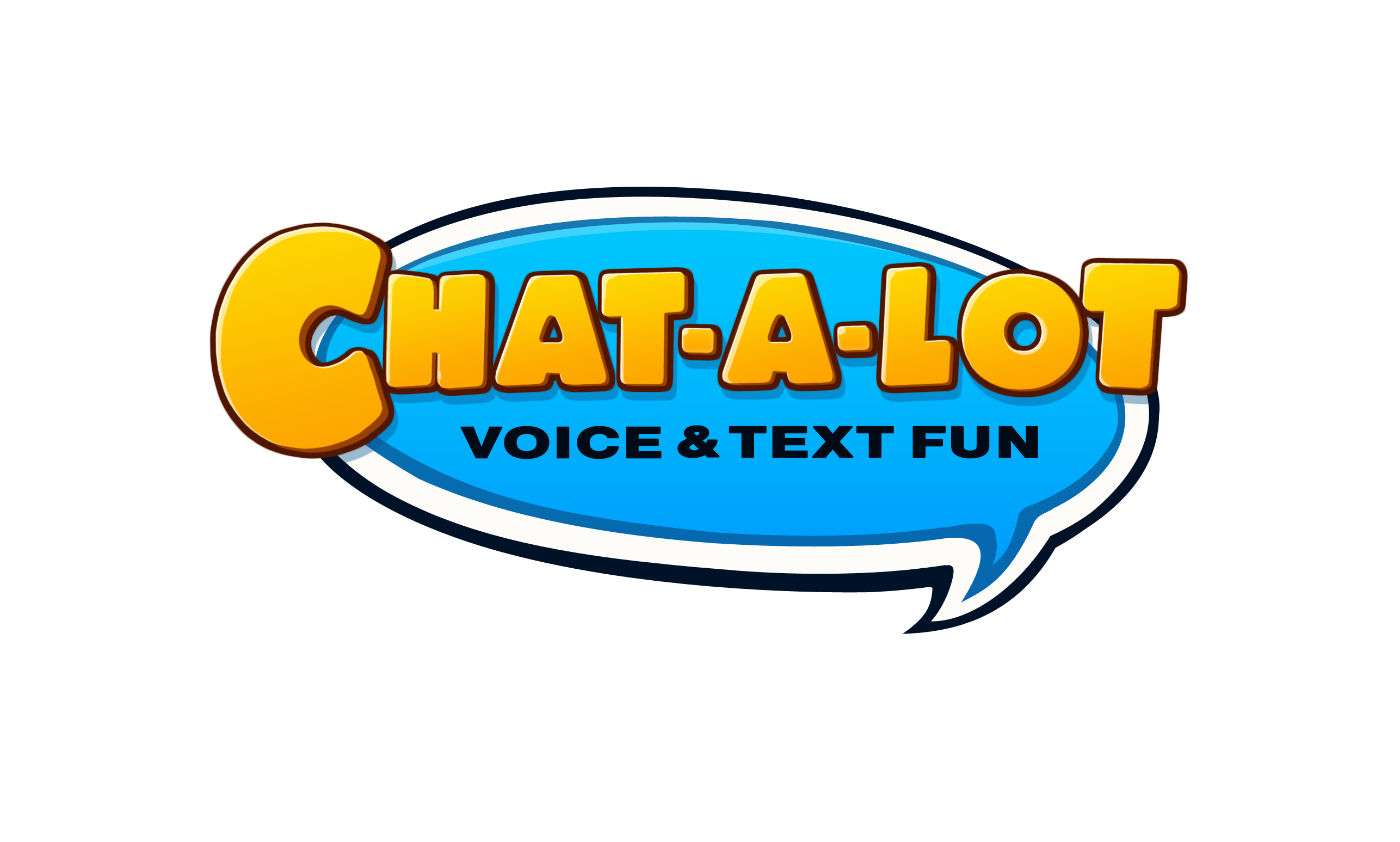 With Swapnote’s online discontinuation long ago, communication between gamers from their 3DS systems has been less direct. Chat-A-Lot, a voice and text application for the 3DS aimed to remedy that when it was released on the North American eShop last year, but suffered from several setbacks, the least of which was not a relatively high asking price of $7.99.

Teyon have halved the price for the North American version – now $3.99 from February 19 until March 5 – and the European version will cost €3.99 when it becomes available next Thursday on February 19th.

Man, it’s been a long time since Swapnote was discontinued.