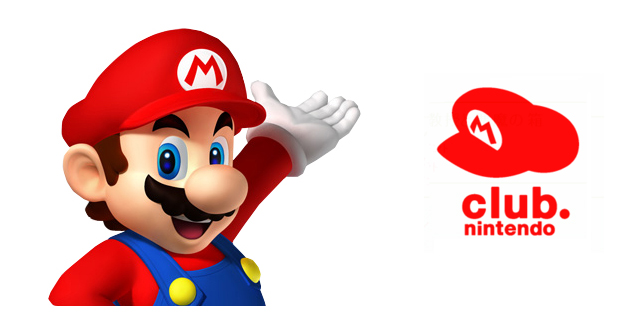 Whether to Nintendo fans’ dismay or indifference, Club Nintendo is shutting down. In a message posted atop everything else on Club Nintendo, the company announced that it was discontinuing the rewards program in favour of a new system, of which details have yet to emerge. But we have plenty of details on Club Nintendo’s final months:

Nintendo have announced that they will add dozens of downloadable games and exclusive rewards to the program in February to help you spend the last coins you’ll ever earn. Club Nintendo members will receive a download code for the long-awaited Flipnote Studio 3D. You can find a FAQ in the official announcement here.