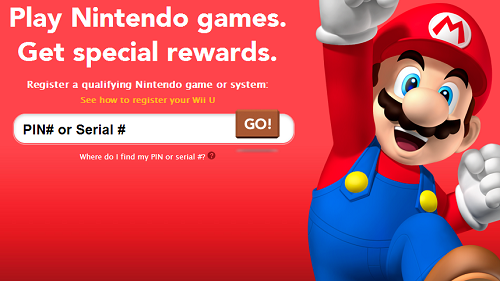 From today until the next update on May 13th, Club Nintendo will be half closed. The physical prizes were removed due a system update. This will probably be the website update Nintendo is having and we already saw on Nintendo’s Games site.

Orders for physical rewards are currently closed while we update our systems. But there’s good news: We’ll be accepting orders again starting May 13. We’ve also got great digital games that you can download instantly, so check ’em out.

Here is the list of the new game prizes:

And here is the list of the games of this month: