On June 18th, Comic Workshop 2 will be released in the West. The sequel to the popular comic creator for 3DS has yet a bit more in store than the first. The good news for people who bought the original Comic Workshop is that they get a 40% discount on its sequel! Or as the creators put it:

“Built on the same foundations of the first title, Comic Workshop 2 could be defined as an enhanced version rather than a whole new software. That is exactly why all owners of the original Comic Workshop get a 40% discount if purchasing Comic Workshop 2.”

Pretty nice isn’t it? Now of course, the question is, what’s new? There are a couple new tools, from gradation tools and new saturated lines, as well as some structural tweaks to make creating your comics even more fun. An important tweak is the low compression option, making sure you can have high quality comics. Now they’ll look even better! 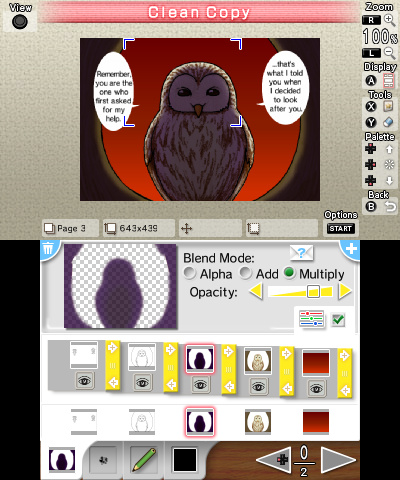 For those who can’t wait to know more, here’s the trailer: