Simulator games have been a popular genre since the inception of Minecraft. Many simulators cover many niches, and Construction Simulator 2 is no different. Aspire to be a construction worker and learn the tools and machinery needed to build things in this game’s attempt to “simulate” the experience!

The worker is introduced to a basic vehicle, and the player’s job is to conduct simple maneuvers that will be applicable to all of the future machinery.

It’s not difficult, but the menu controls are not explained very clearly, along with the usage of the other buttons. This can lead to the likelihood of getting stuck in the tutorial, which is unfortunate as it’s a required task to continue with the game.

A Simulator, Not A Game!

The game is open-world, and the tutorial does not close off the boundaries of the outside world. This represents the title of the game well, as in the real world there aren’t invisible boundaries securing a worker. You are given currency that increases as you get more jobs. If done successfully, the pay can help invest in new vehicles that can expand the company to greater lengths. The interesting part is that if any of the machinery bumps into cars, money is subtracted from the overall balance of the company. The consequential inclusions mean that players have to be careful about their handling of equipment so as to not commit traffic crimes. 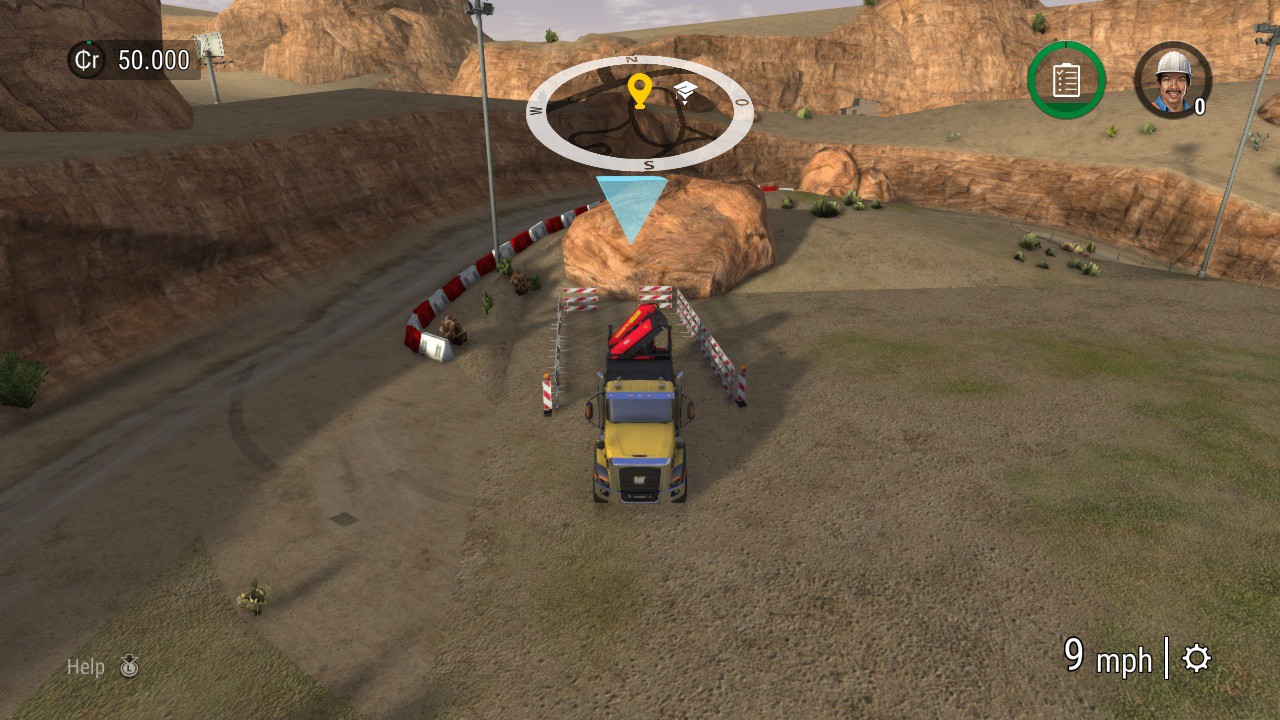 There is also a dynamic day and night cycle where it gets very bright in the afternoon to completely dark in the night, which makes the game much more realistic. Each vehicle itself also has switches for lights, direction of the tool in use, and drives in different positions depending on the size and placement of wheels, among other factors.

Missions take time, generally on average an hour with mundane digging or placing of blocks to build an area. This is all in an attempt to represent the length of time required to actually build things, as they aren’t instantaneous! This may become cumbersome for players who just want to get a feel for all of the vehicles, but not necessarily the time to get projects done.

As previously stated, there are over 40 construction vehicles that cover many different aspects of the game. The game teaches basic mechanics, but learning the full scope of the controls is a matter of trial and error. This can make projects much longer to complete, as some of the time is spent on learning the machinery.

The tasks themselves are pretty ordinary, ranging from digging holes and fixing some pipes to filling a pond full of water in a local park. For construction enthusiasts, the rather ordinary tasks with the full utilization of certified machines can be exciting, but for the average player, it can get extremely repetitive and boring. Unfortunately, with a genre such as construction, the simulation piece can only really appeal to an extremely niche audience. The operation of the machines can be very difficult at times to do their intended task, which can be frustrating. For example, when using the backhoe, the precise angles to get dirt from the ground and dumped in the exact position is difficult, and takes time to get enough dirt out of the intended spot. This makes it very challenging for those who just want to get the tasks done quickly. The background music does help a little to relax the nerves.

Builders can also level up to become better in certain areas of the game, such as the ability to get more revenue or gain experience faster. This encourages better performance and continuation of the game, as the more experience you have, the easier the game gets.

The game has 60 construction tasks total with many different challenges. Lengthwise, it’s very big at its price point, therefore those who do enjoy the genre and concept will have a lot to do and a fulfilling experience. However, those without a passion for construction will find that the game gets stale extremely quickly. 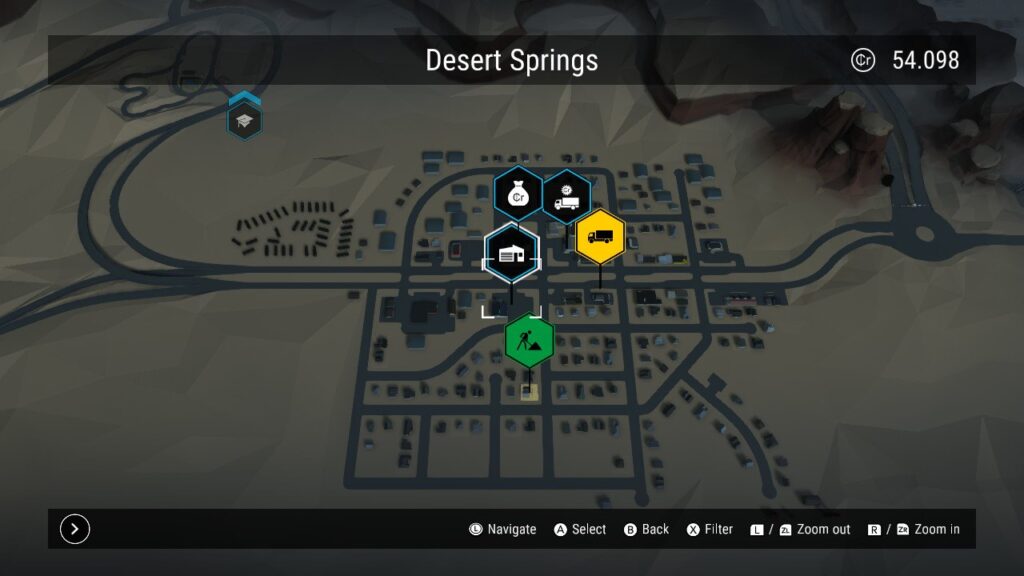 In the literal term of simulator, the game achieves it effectively and can really be of interest to construction enthusiasts and/or construction workers interested in the business. Beyond this extremely niche audience, the mundane tasks and sheer difficulty in projects make it a hard game to recommend for casual, semi-interested players.

Construction Simulator 2 gets a 6/10.