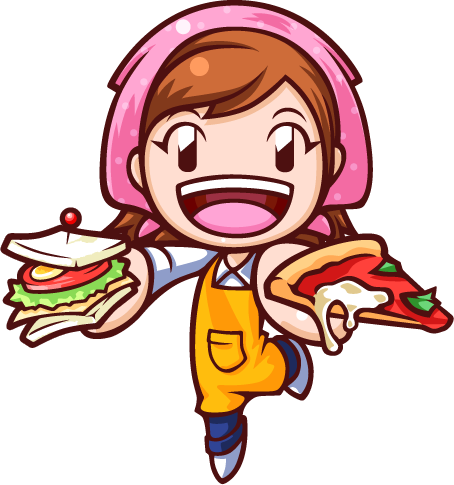 Majesco Entertainment has confirmed that the latest game in its popular franchise, Cooking Mama 5: Bon Appetit will arrive on Western 3DS consoles this September. The game was released on November 21, 2013 in Japan.

Cooking Mama 5: Bon Appétit features intuitive stylus-based play across six modes, including the new Cooking Dojo mode where Mama slips into her gi for some serious culinary training. You can also customize your kitchen and Mama’s outfit with decorations and outfits earned through SpotPass. What’s more, single cart download play with up to three friends enables you to cook off with fellow chefs to share the experience.

Now that we no longer have to worry about whether the game is getting localized or not, we can return to the far more important discussion of whether or not the title ‘Cooking Mama’ implies cannibalism.