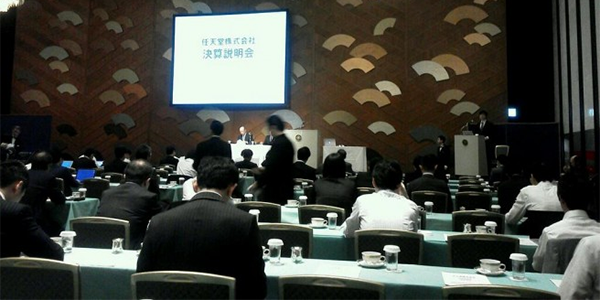 It’s that time again. Nintendo hosted an investor briefing in Japan, reporting its lasting results and also new projects from the company for the future.

Let’s see what Mr. Iwata has in mind: