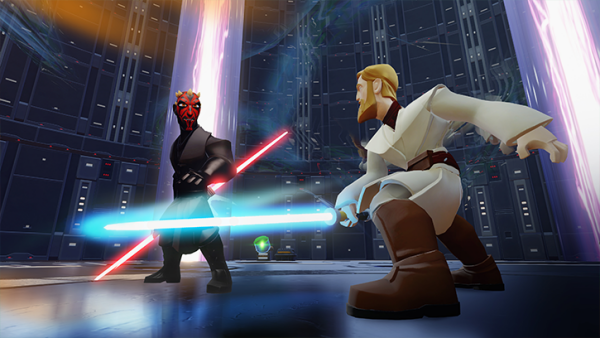 Though it seems this happens every time a certain something gets popular (The Avengers, Frozen), the next version for Disney Infinity was announced yesterday, and this time, it includes characters from Star Wars. Yep, you heard correctly. In case you’ve ever wanted Buzz Lightyear and Yoda in the same game, here’s your chance. There will be three Star Wars play sets: 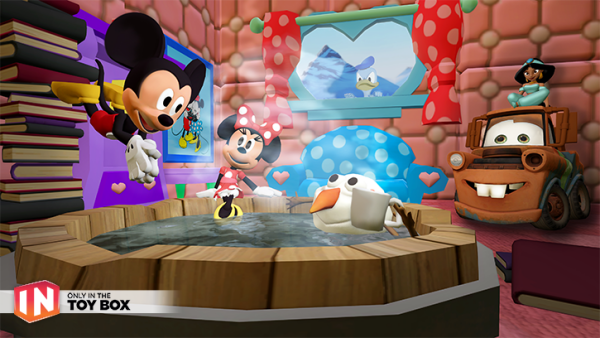 From the MARVEL Universe, there will be a new MARVEL play set, which will be announced later, along with new characters from the universe, such as Hulkbuster Iron Man and Ultron. Disney Infinity 3.0 will also include brand new multiplayer Toy Box Expansion Games, which will allow you to play with ALL of your characters from all existing expansions and all existing versions. And, in what they claim to be a direct response to player feedback, the Disney Infinity 3.0 Starter Pack will sell for a lower price of $64.99. This still sees pretty high to me, but apparently it’s lower then what they were asking for it. There’s no exact release date yet, but Disney Infinity 3.0 is set to release this fall on Wii U and other platforms. You can catch the announcement trailer below.