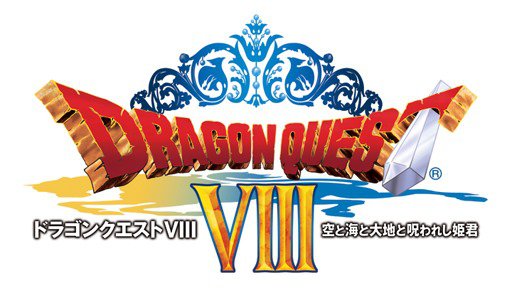 Screenshots for the upcoming 3DS remake of the PlayStation 2 title Dragon Quest VIII: Journey of the Cursed King were released today, as well as a little bit of new information. Firstly, it was announced that new voices will be added to all events in the game, and that the music is fully orchestrated by the Tokyo Symphony Orchestra. Additionally, the 3DS version will also make some ‘key’ NPCs playable this time around, including Red and Morrie. And with new characters means new story scenarios! Dragon Quest VIII will also include a StreetPass feature, which is said to be ‘something unique’, but more news on that is yet to come.

The negative part of the news, though, is that the game will not be featuring 3D. Yeah, you heard me: a 3DS game won’t have the ability to turn on 3D. I guess since the graphics will already be enhanced, they didn’t feel the need to enable 3D, and I understand that. But it IS a 3DS, after all. Then again, I don’t really ever use 3D capabilities on games anyways (it hurts my eyes..especially in the dark), so it doesn’t bother me too much. This just seems like an odd move on Square’s part. Dragon Quest VIII will be released on August 25th of this year in Japan. No NA release date yet, but hopefully we get one soon. 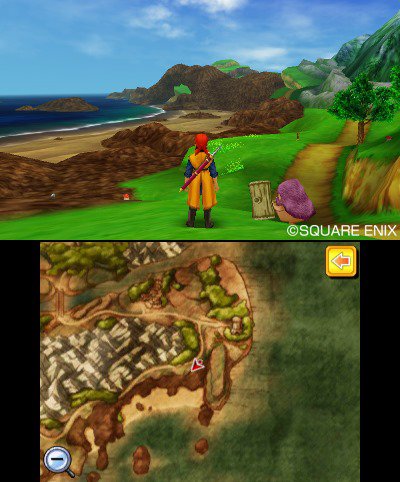 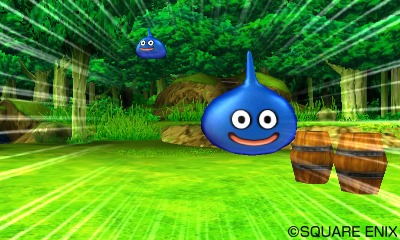 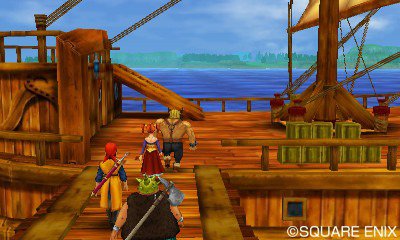