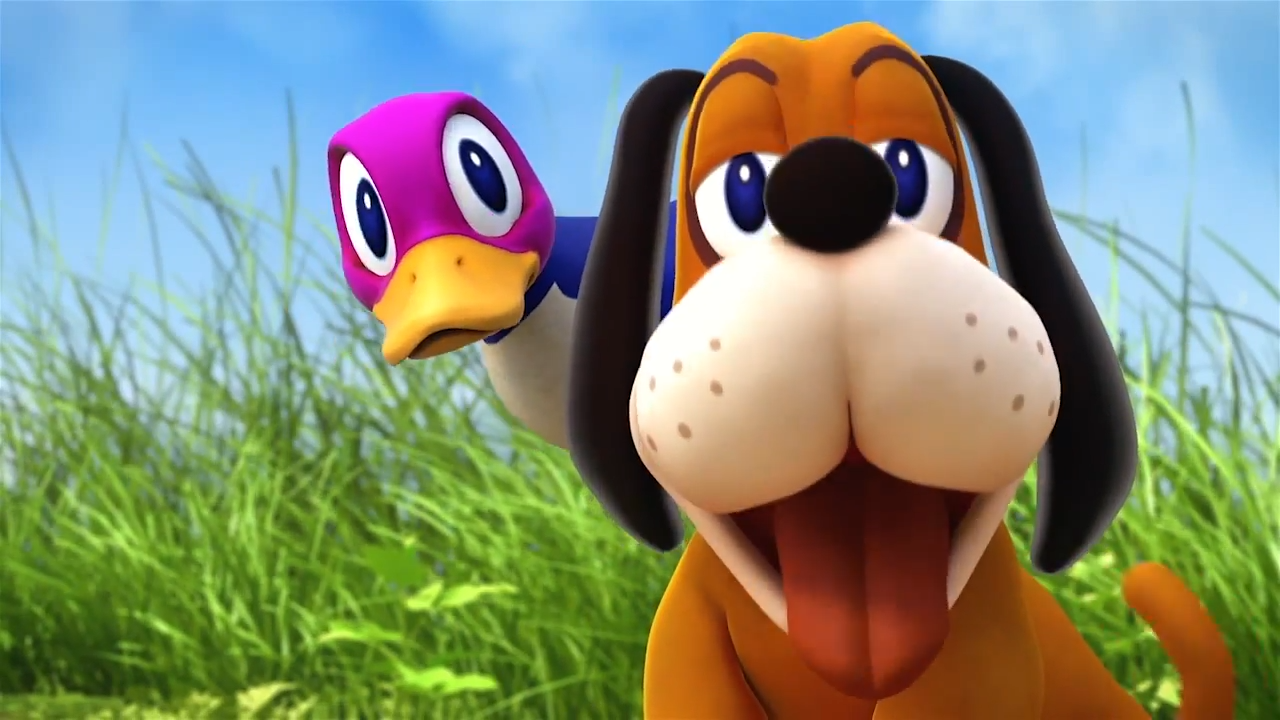 Meanwhile we already know that Duck Hunt is one of the secret characters in Super Smash Bros. for Nintendo 3DS and Wii U,, he is now known since he got its own trailer!

The good news doesn’t stop there: the NES title Duck Hunt will also be released for the Nintendo Wii U Virtual Console, however, you will need a Wii Remote in order to play it.

You can see the trailer below: