The famous TNT show Falling Skies got its own licensed retail game and it’s coming to Nintendo’s console as an eShop title, but what is this game about? Just like the famous X-COM, this is a turn based strategy game where every decision is made by turns. A quick example of this genre is Fire Emblem Awakening, however, the execution of the genre is different.

Falling Skies is officially divided into two segments: Resource Management (the break during the missions) and Tactical Combat (the missions themselves), therefore I will explain each part separately. 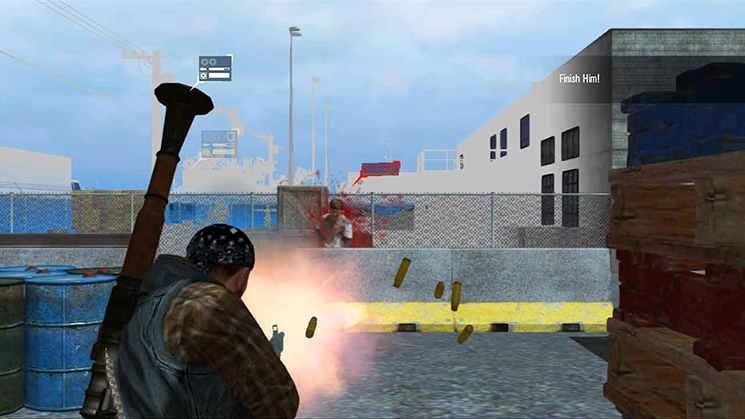 The metal can be used in order to build new and upgraded weapons, ammunition and armors, including special items you can use like different types of grenades for example. The medical supplies can be used to buy and upgrade new elements allowing you to cure, heal or review your units, including enhancements for your infirmary (like faster healing if your unit is wounded, and with that, not being usable in mission).

In order to do those actions, you have five different places: 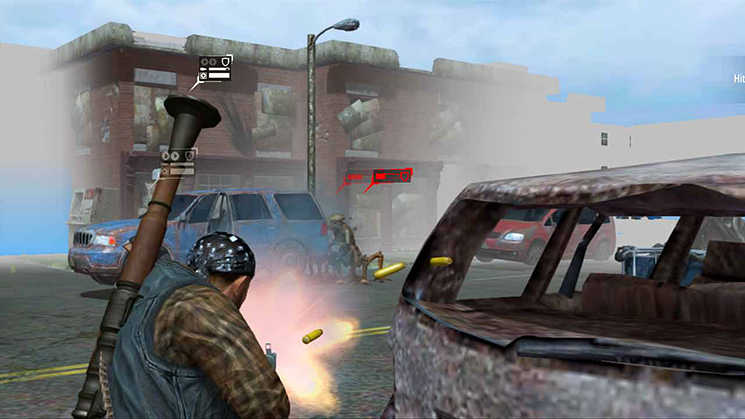 With that I completed the management part of the game, so let’s talk about the action: after accepting a mission, you will be required to select which members you want to use where this title offers four different classes:

Once on the map, the first turn is always for the player: each character is capable of using two actions (being able to move, attack an enemy, use an item or a skill), once you used all your units’ actions, your turn ends. The enemy follows the same rules once they’re spotted.

The enemy is hidden in the fog of the battlefield which can be cleared when you explore the map, allowing you to spot them, and since the enemy’s position is partially random, covering is a fundamental strategy: you can use walls, trees, vehicles and other elements allowing you to increase the difficulty for them to attack you.

The enemies are divided into: 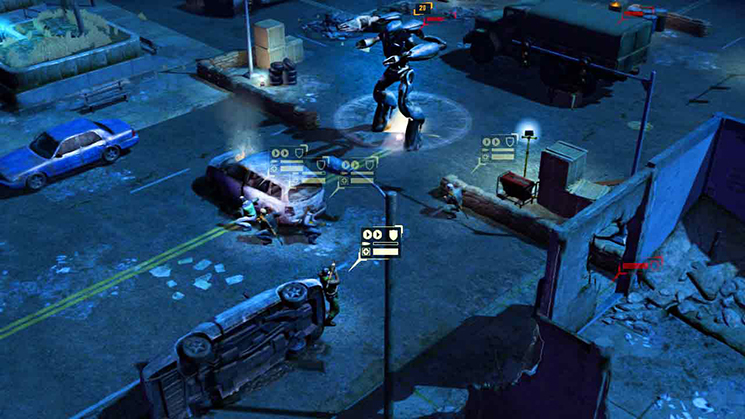 Each attack (including some skills) has different variables before reaching its target: the maximum amount of damage, the chance to be hit based on the enemy’s distance and their type of cover.

Meanwhile this sounds good, there are many flaws: the grass can hide the grid making it easy to move to a wrong location, the camera literally sucks even if you’re able to rotate it (including the fact you can’t see the damage you did because the bar was out of the screen) and the variables can be quite hilarious.

One example is when I found two mechs in a map, I attacked one with two bazookas, four bullet attacks and two grenades and I only took half of its live. And for the other, I tried attacking with a knife just to see what would happen and that killed it with one hit.

One of the interesting aspects of Falling Skies The Game is its lengthy campaign that requires over twenty hours to finish, and meanwhile some missions are dull and repetitive, its duration somehow compensate it. Sadly, the story is the main problem here: it’s a mediocre work that barely does a real connection to the series, and meanwhile this isn’t a factor that makes the game bad, it can be disappointing to the fans of the show.

Graphically the title doesn’t do a good job where it can be easily compared to a Wii or a PS2 title, using a low variety of models and medium-quality textures, basic animations and some lazy situations (in some missions, you need to plan bombs to a building and when they explode, the building keeps intact), and somehow it still manages to have problems with the framerate (probably due to a cheap port).

The soundtrack is really limited where each mission only has two songs being used which is really repetitive and some of the voice acting is hardly tolerable. Not everything is bad since the title features voices from the show itself, including the main characters themselves.

The presentation is average if I consider the flaws I already mentioned and meanwhile different controller support is lacking, the game features Off-TV support and the controls work really great. The manual is pretty basic, explaining some aspects regarding the management side of the game as well as the controls, however, it lacks explanations of the battling feature of the game.

Conclusion:
While the the graphics aren’t that good, the story is terrible and there are a few flaws on the gameplay, the battle system is actually interesting and it offers a long campaign, however, it’s not a game that I can recommend for its price tag. If it’s offered on sale like the last 50% sale from Little Orbit, Falling Skies: The Game can be a nice experience and be worth the look.