Fatal Frame fans have probably kept tabs on the series’ upcoming instalment for the Wii U, and yesterday Nintendo’s livestream showed a trailer for the game, which will be released in North America and Europe this fall.

The game certainly looks promising for J-horror fans; creepy foes abound in the trailer. The heroine is able to bring people back from the ‘shadow world’ and is asked to find a girl who has gone missing in the area around Mt. Hikami, where people commit suicide during the witching hour to avoid being trapped as ghosts. We can see how well that goes for them.

The water in the area is cursed and coming into contact with it or getting caught in the rain weakens you. Then there’s the Fatal Frame gameplay: attack ghosts by photographing them using the Wii U gamepad as a camera. There’s a side-story as well, which features Ayane from Dead or Alive.

The game is a Wii U exclusive. Budding ghost-photographers can get their hands on it this fall. 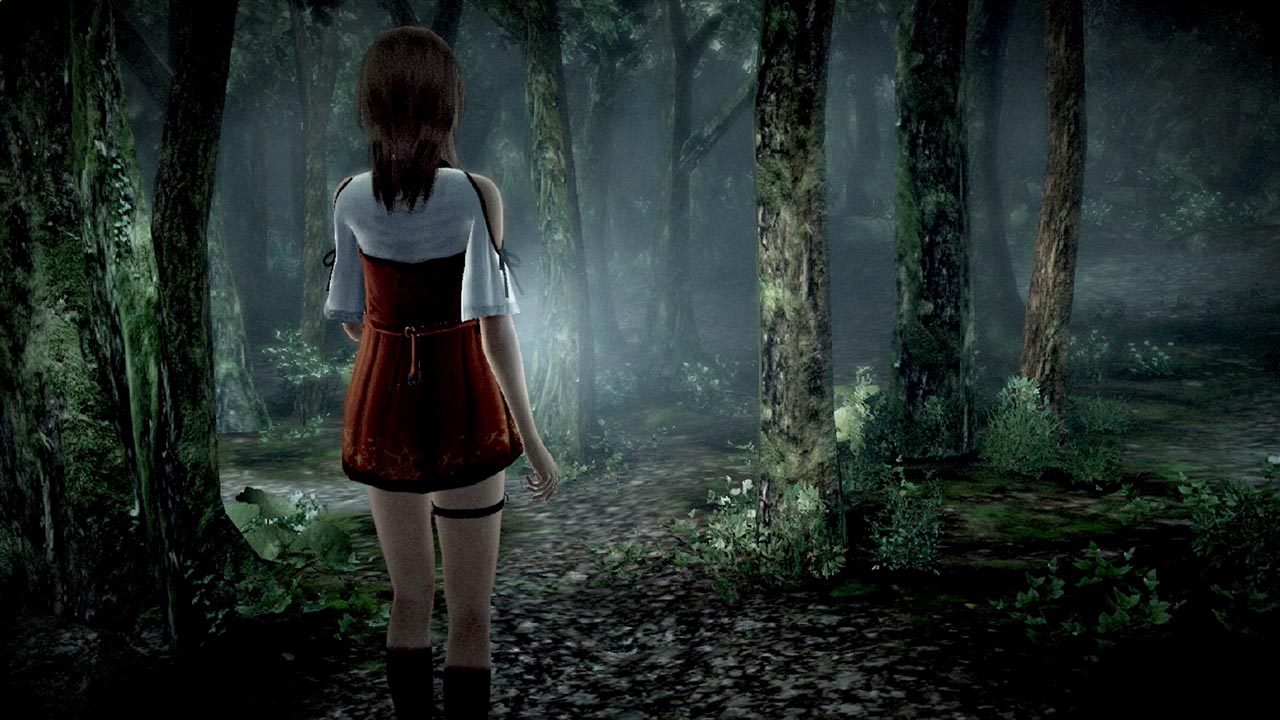