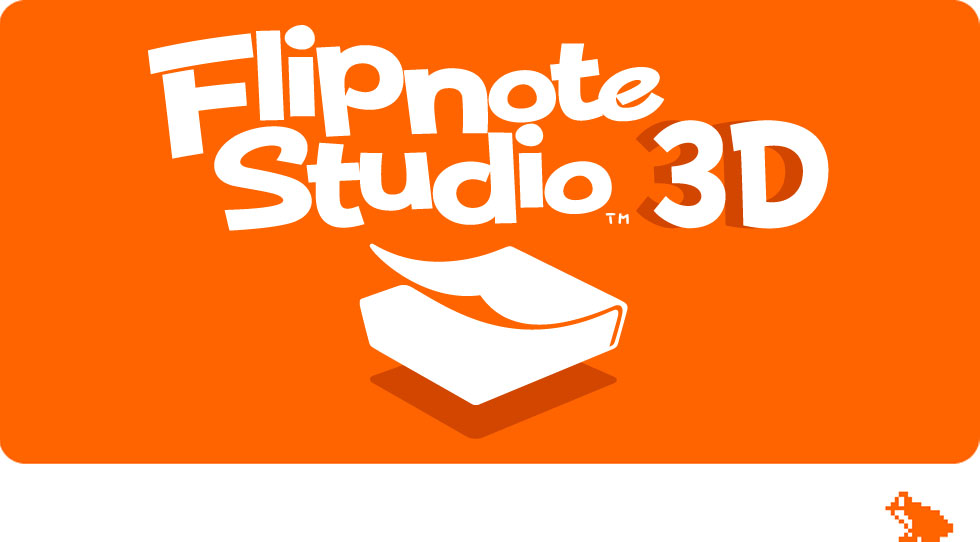 Now that the frustration of the wait is over (though not for European Nintendo fans, who are still waiting), we can direct our annoyance to Club Nintendo’s traffic woes, as lots of people – this writer included – are unable to actually redeem their Flipnote Studio 3D code as of yet because of the site operating about as smoothly as sandpaper.

Once it does start working though, you should log into your Club Nintendo account. Flipnote Studio 3D will be in your To-Do list, all ready to redeem.