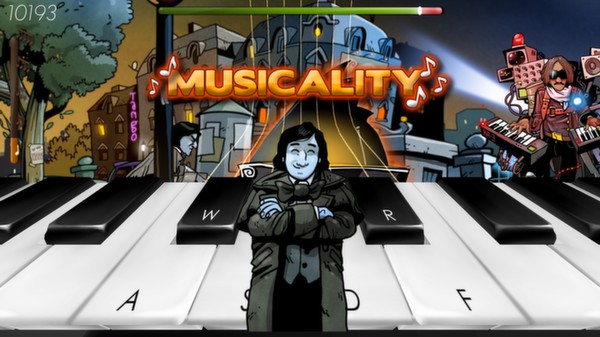 Forever Entertainment S.A. will be releasing their game Frederic: Resurrection of Music on the North America Wii U eShop this July 31th. Meanwhile there’s no price tag revealed, it looks like it will be based in the PC version of the game.

You can see an old trailer of the the game below: