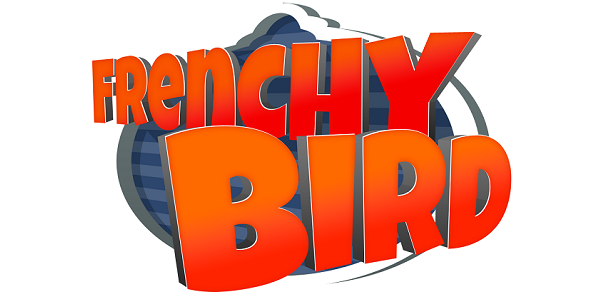 Carbon Fire Studio was just founded two weeks ago, and they already announced their first game: Frenchy Bird, and yes, it’s another Flappy Bird clone and it’s also coming to the Wii U eShop.

In this game, you’re playing as a Parisian pigeon that enjoys flying through Paris streets while avoiding lamp posts. Frenchy Bird will allow you to share scores on Miiverse where you can also unlock stamps if you reach specific highscores. Featuring the classic Off-TV mode, this title will also feature a worldwide ranking.

Still, this was an interesting aspect of the game’s release where the french studio challenged RCMADIAX with its game SPIKEY WALLS which will be released this week in the North American Wii U eShop:

You can see a gallery below: