Gal Gun 2 can be a touchy subject as some companies refused to sell it in their stores but there is fun to be had in this quirky first-person rail shooter.

The unnamed main character is forced into a situation beyond his control as a mysterious app appears on his phone, unable to delete it, you curiously activate it but nothing happens. Later that day you go back to your classroom to grab your phone but a mysterious package awaits you. Inside a headset and gun-like device. After putting it on, an angel, Risu, tells you how you are now a demon hunter for heaven, and you must meet your quota otherwise you will never be able to take the headset off again. A quest awaits filled with love-struck girls, demons and many visual novel style routes as you fill your eventual quota. 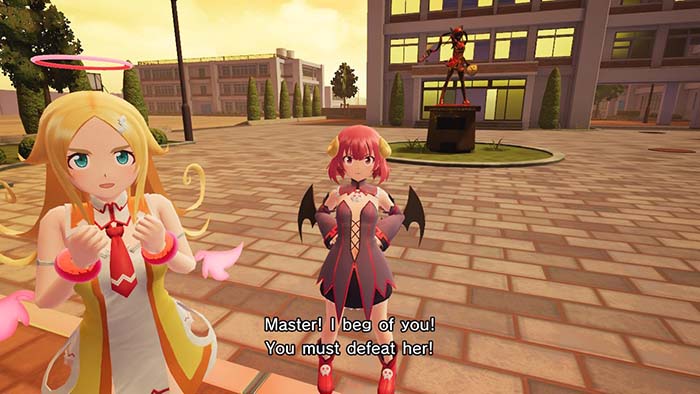 Girls surround you and you must use your trusty gun that somewhat resembles a hairdryer to go from area to area in each mission using first-person rail gun mechanics to shoot girls with pheromone shots to incapacitate them. Follow Risu’s instructions as you move from spot to spot and suck up those nasty demons. 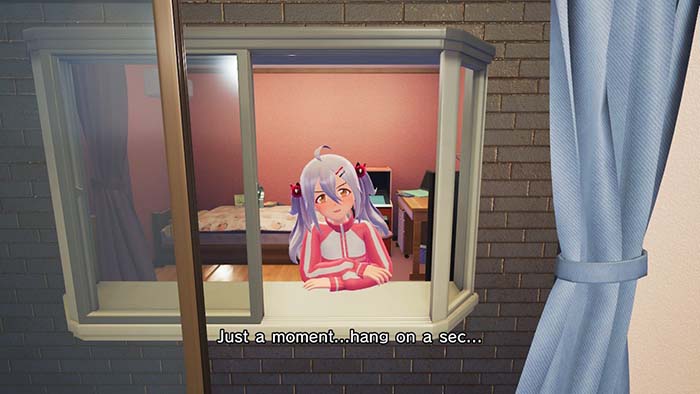 The game is loaded with fanservice. There are panty shots, you can rip clothing off with your gun (although not fully to see any nudes) and intimidate interactions with the girls of your choice.

There are multiple routes in the game as you pick different options for missions, choose different dialogue options or give treats to one or more than one of the multiple girls in a visual novel style. Be warned as the choices you make are important whether or not your choice girl ends up with you in the end. 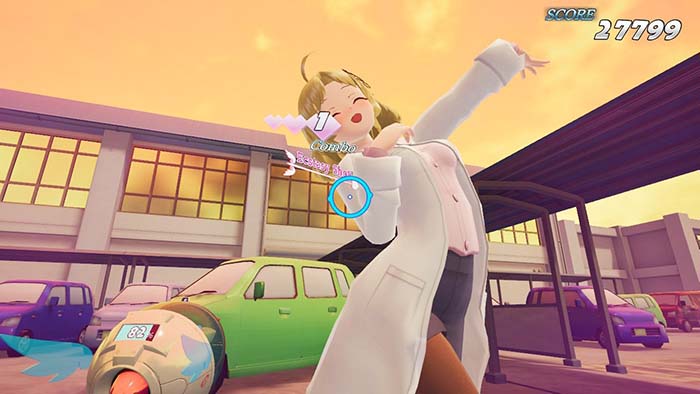 The controls are smooth as butter but the game feels like it would work better if it had a VR mode which unfortunately the switch version doesn’t support. The problem can be felt greatly when you have tougher enemies near the end of each possible route option. Your gun movement sometimes doesn’t feel quick enough making harder encounters sometimes unfair but the game is fair most of the time.

With multiple routes and a lot of girls you can woo, it greatly increases the game’s replay value as you can decide to go a different way each and every time you play the game. Each route requires you to start over the game again which can be repetitive. 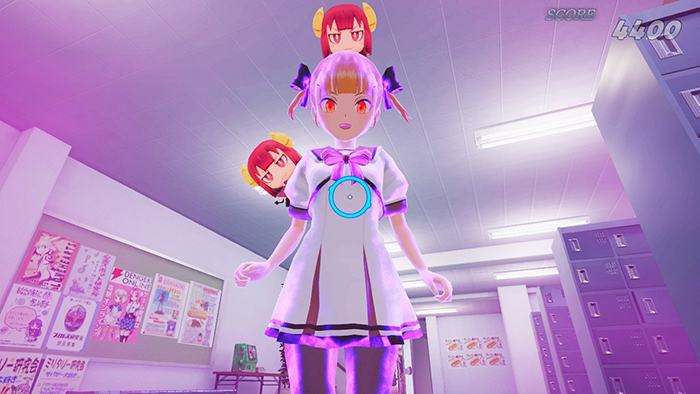 Gal Gun 2 has a lot going for it, a lot of cute characters and fun interactions, and great controls. With the slow movement of your gun, the lower quality visuals, and repetitive music it can bog down the experience. The audience for this game is also limited to those who are interested in more pervy content but this would be a hit with both visual novel and rail shoot fans.