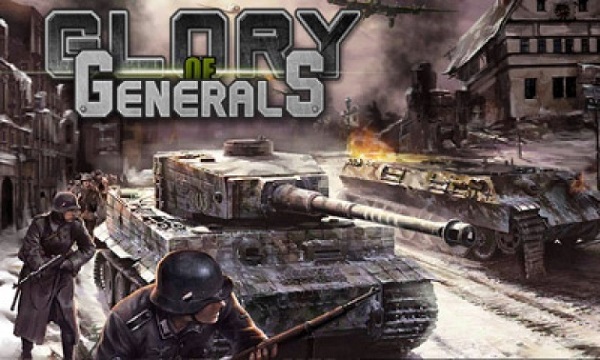 If you remember, some time ago we covered a new game was going to be released by Circle Entertainment, and now we have new details.

The game will be released this July 3rd in the Nintendo 3DS eShop for North America and it will feature:

There is no price confirmed yet, but it looks like it will offer a lot of content. We will bring more news once it’s possible.