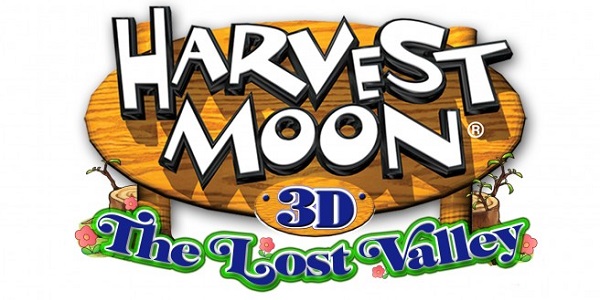 Harvest Moon: The Lost Valley is a Nintendo 3DS game, and it’s going to be shown off at E3 2014. During an interview with Siliconera, Graham Markay (vice-president of operations), said that the new office of the company in Tokyo has been working on this game since early 2013.

He also confirmed that Yasuhiro Wada isn’t involved with the game development. If you wanted to know, he’s the creator of the series.