Cherubim wasn’t that difficult to beat. The only threat was his blazing strike skill that heavily damages all party members. Once you live to tell the tale after tanking one of those strikes, eventually he will fall after constantly throwing attacks at him. Enshroud was another dangerous skill up his sleeves, but it isn’t as major of a threat since you can heal yourself. 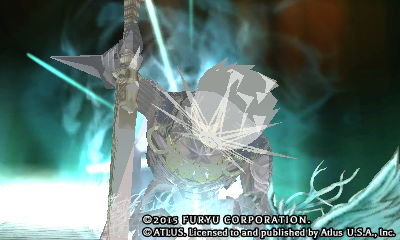 What you need before battling Cherubim :

Gear that protects the user from slash attacks :

How To Beat Cherubim in The Legend of Legacy

First, set up water, air and fire contracts (fire contract is not necessary if he does not use his blazing strike skill). Use the contacts multiple times to at least have a good percentage on the elemental scale located at the bottom screen of your 3DS. 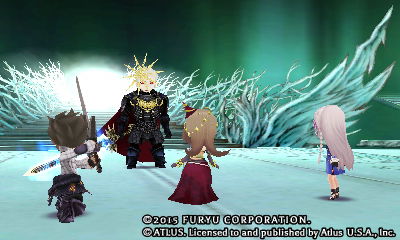 Once all of the contracts have been made, set up a fire shield and keep hitting Cherubim with powerful attacks. The fire shield will reduce the damage he does from his regular slash skills. Using counter skills is not necessary unless you want to try to protect an ally from dropping to 0 HP. Heal your party members when their HP are getting low and keep up the attacks. Bows & arrows and throwing axes are effective and will not penalize you with his counter skill – Enshroud. You might even get lucky by not seeing his blazing strike skill.