If you do not feel like batting this super strong dragon creature just to progress, you should know there is a way to avoid it and still move forward.

The screenshot below shows the location of the Black Dragon on the Ninth Stage : 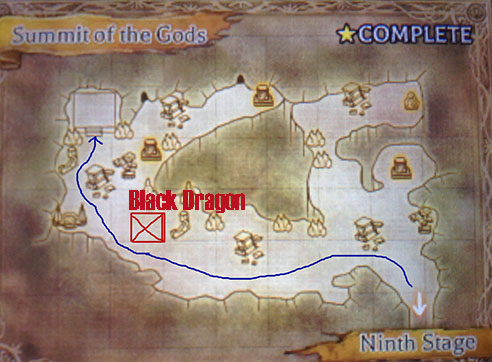 The red box represents the position of the Black Dragon and the blue guidance line represents the passageway to avoid fighting this powerful creature. You’re probably shocked by now that there is an open gap between the dragon and the wall. It isn’t easily noticeable while playing. 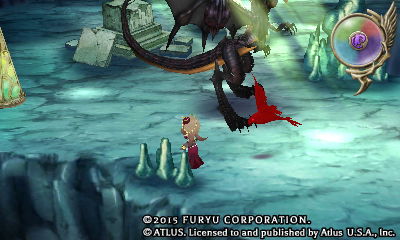 Once you have passed through, you can head straight to the Water Golem to obtain the water core. Remember to carry the water singing shard.

Just in case you’re having trouble finding all of the cores :