Pumpkin gives you the Suspicious Deal quest in which you’ll need to find a Pearl and exchange it for a Pumpkin (three; if you haggled a bit). This guide will let you know how to obtain this Pearl to complete this quest in Kitaria Fables.

How To Get The Pearl in Kitaria Fables

Travel to the East Karst Hills near the top peak of the map. It’s the 3rd location you can visit from the Icy Mountain (tip-top point from the screenshot below). You should be able to teleport directly to the area if you have unlocked it during your previous travels. 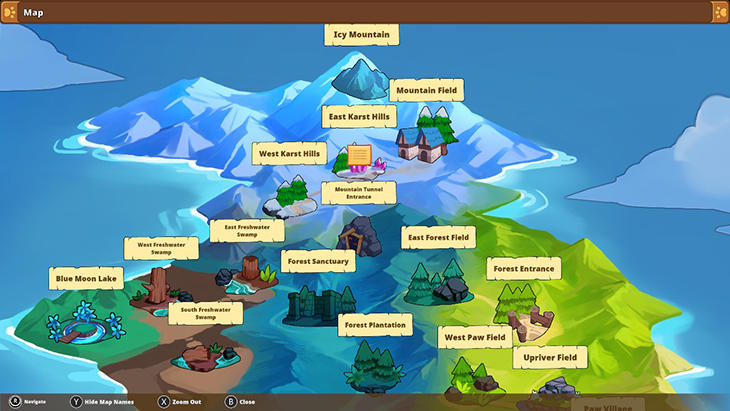 Snowmonster is a boss-level monster that roams the East Karst Hills. It drops the Pearl (and sometimes a gold key). You have to defeat it and collect the Pearl to complete the Suspicious Deal quest. 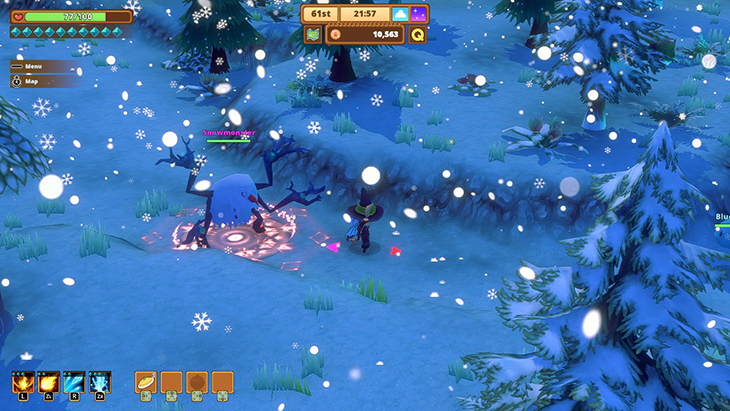 Snowmonster isn’t difficult to beat. Keep hitting it with magic attacks and dodge its attacks to eventually win. If your melee weapon is high in attack power, it’ll help. But magic attacks drain a significant amount of its HP (I personally used fire spells against it; not the fire wall). Snowmonster doesn’t have any annoying attacks that are sure to hit you. Pay careful attention to each attack’s range and dodge.