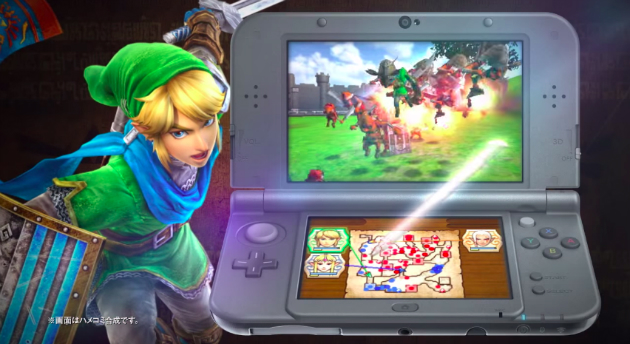 It seems someone couldn’t wait to reveal their plans for E3. Cough, Koei Tecmo, cough.

In addition to the characters already available in the Wii U version, the game will feature 2 new characters: Tetra, and King of Hyrule, from Wind Waker. the King of Hyrule has the ability to transform into The King of Red Lions, allowing him to use a wide array of attacks in his arsenal.

You can see the gameplay mini-trailer here:

Currently, there is no release date announced, and the reveal is supposed to be an announcement for E3, so only time will tell.