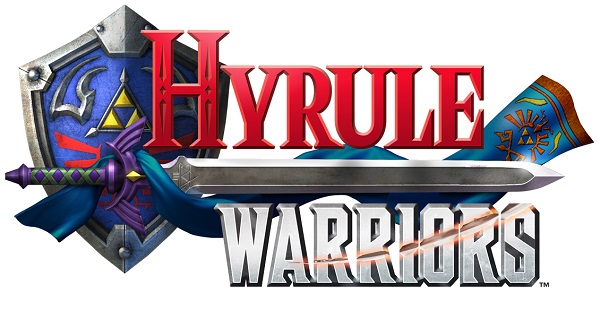 Koei Tecmo revealed a new update for the game Hyrule Warriors. The update will bring three more playable characters (Cia, Volga and Wizzro) and the option to turn-off the cutscenes in the menu. The update will be available September 30th in Japan and October 16th overseas, as announced by Nintendo of Europe:

The first of 4 paid DLC packs for #HyruleWarriors arrives on 16/10. Pre-purchase all 4 and download a Dark Link costume straight away!

Wait, it said 4 paid DLC packs? Yes, that’s right. When the game was released in Japan, there were three different pre-order bonuses, (where for the western release it was limited to the costumes) and the Club Nintendo promotion for Ganon costumes.

There are no details as of now on how it will be in North America or Europe, but here’s a list with the known information about the DLC in Japan. There is a discounted price if the four DLC packs are purchased, being 3000 yen ($27.60) instead of 4100 yen ($37,40)