Hyrule Warriors will be getting 1.2.0 update on September 1st upon its release in Japan. Tecmo-Koei fixed several bugs, including (1) reduced maximum health after losing a battle, (2) when switching from Gamepad only to play again on TV, the audio on TV is cut out, (3) no audio on the battle victory screen, (4) after turning on the network connection, your game crashes on unspecified screen, and (5) this rarely occurs, but after winning a battle, sometimes the game crashes on a black screen. 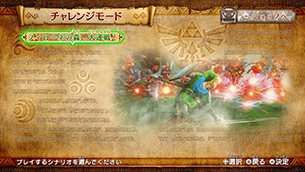 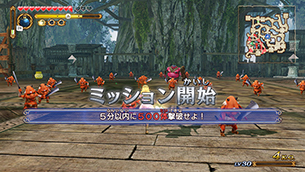 Aside from bug fixes, Tecmo-Koei will add new content in the update, such as Challenge Mode (a time trial battle), BGM setting, and more awesome stuff you will notice below. This 1.2.0 update will make you lose progress for your on-going battles, so finish them first before updating. 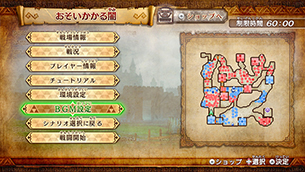 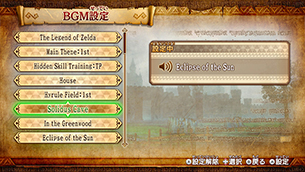 Yeah, the awesome stuff Tecmo-Koei will bring to Hyrule Warriors is an 8-bit sword (and shield) for Link to use. You can look at it for yourself; it’s so cool. 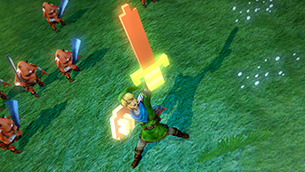 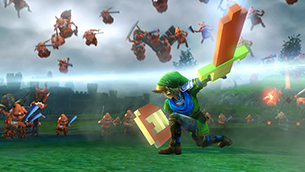