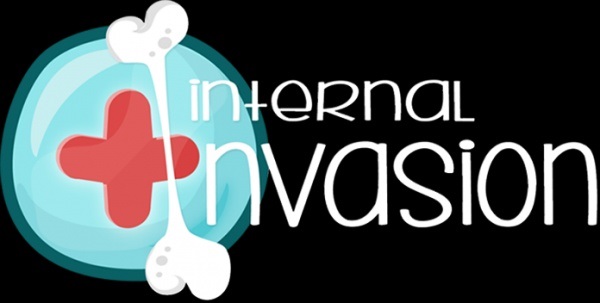 Internal Invasion will be released this next week in the Nintendo Wii U eShop but there’re two interesting things about the game.

And second, the developer Bear Box Media confirmed new levels, being released for free in the future, still, no more information was given.