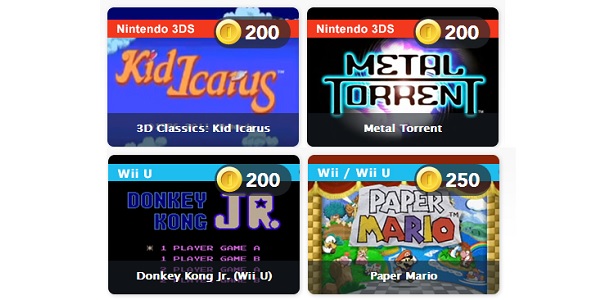 This is literally a bad month for Club Nintendo, being the first one in the 2014 calendar year, for both consoles. For the 3DS, both games are not only repeated, but also more expensive, and for the Wii U, one awesome game but for wrong console and one mediocre game.

For the Nintendo 3DS:

For the Nintendo Wii U: