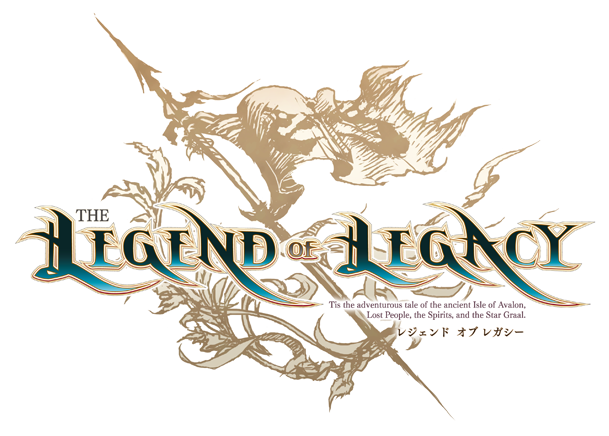 FuRyu released a new trailer giving the debut to The Legend of Legacy, a game made in collaboration with V-Jump magazine, being a new JRPG title coming to the Nintendo 3DS in Japan this January 22nd for 5,908 yen (Around $54).

The story starts on a legendary island called Avalon where the player can select between seven characters for their party, being:

You can see the trailer below, where it’s also featuring English text (maybe a hint of a localization?) and also a little gallery of the game: