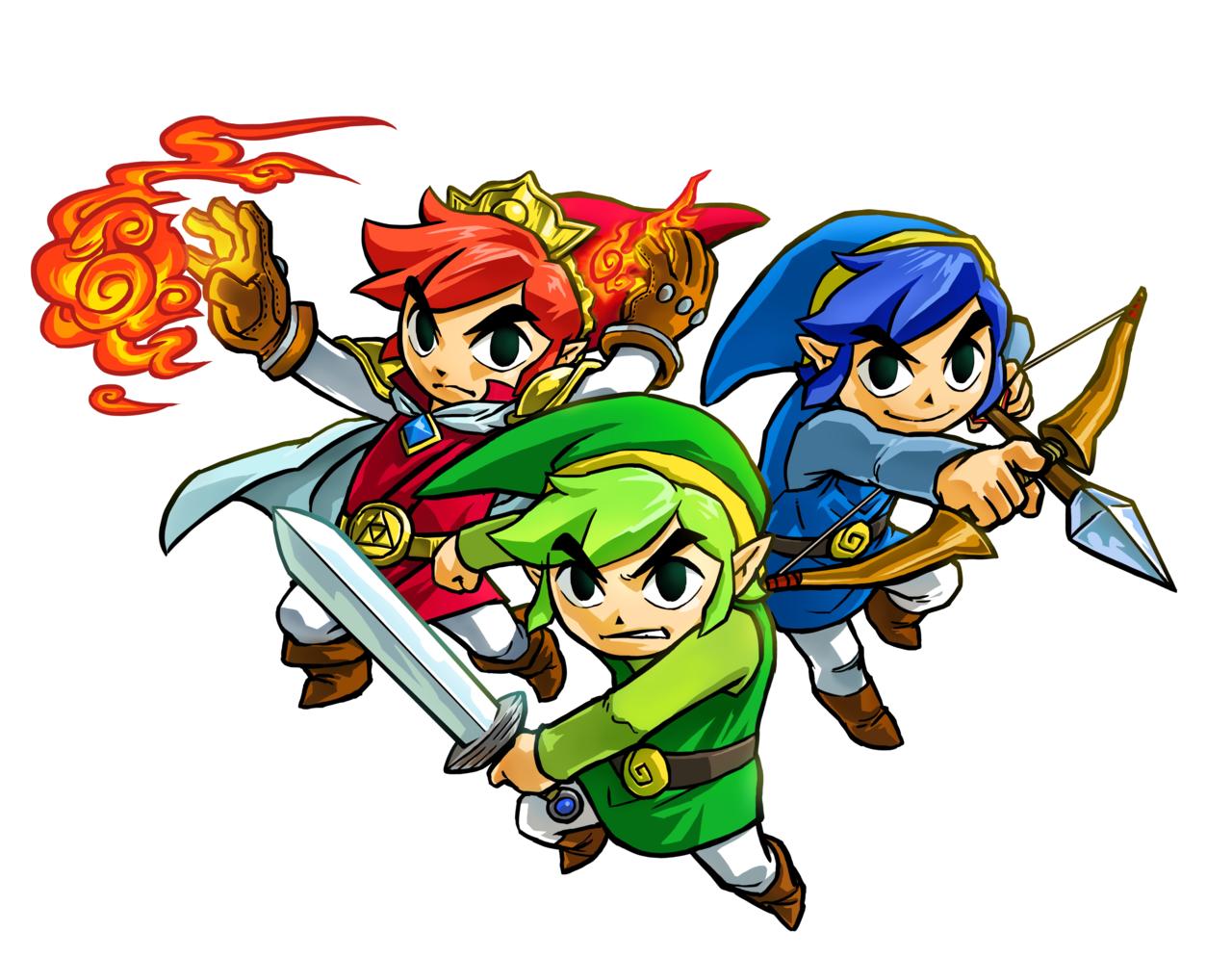 The newly-announced Legend of Zelda title, The Legend of Zelda: Triforce Heroes for the 3DS now has its release date confirmed: the game is scheduled to launch on October 23rd, 2015.

The game departs from the traditional Legend of Zelda formula, integrating co-op functionality, adding the ability to stack characters on top of each other to solve puzzles and defeat enemies in more creative ways. The game will also feature light character customization options, with the ability to change costumes.

The reveal can be found below: