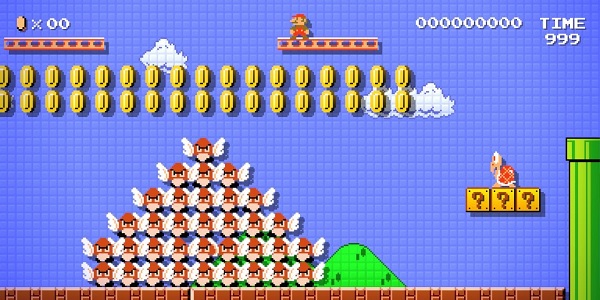 That leaked picture has now been confirmed. There is a Mario Maker game and it’s for the Nintendo Wii U. The game will be released next year.

Are you going to get it?