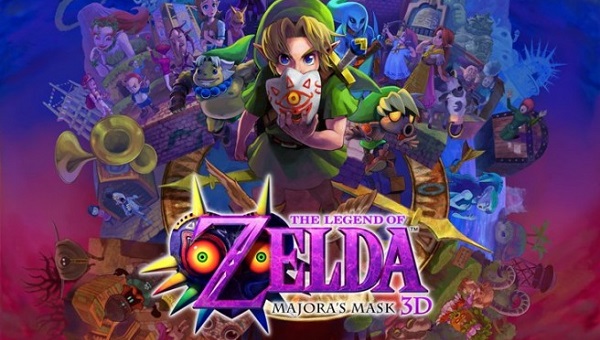 After so many fake rumors, no one expected this to be announced in the Direct… and what a way to start one by the way! The epic The Legend of Zelda Majora’s Mask 3D is going to be released during Spring 2015 for the Nintendo 3DS, and you can see the trailer below: