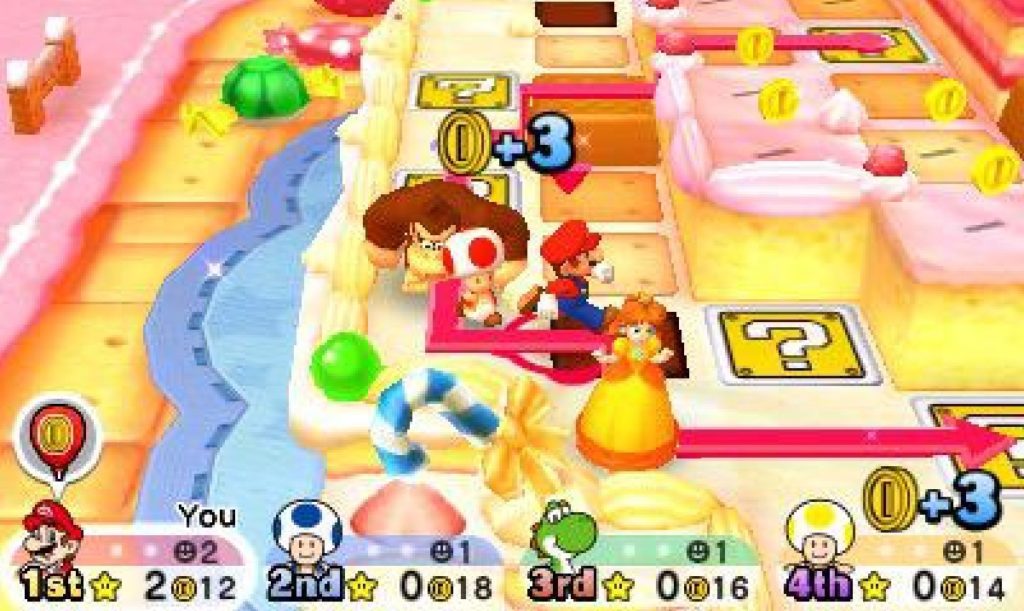 Well, apparently Nintendo was holding a surprise card up their sleeves for E3, as they’ve announced a new game for 3DS. It’s a party game, with Mario hosting it. Yup, it’s another Mario Party, and this one’s name is ‘Mario Party Star Rush’. The gameplay, from what we know thus far, will feature one mode called “Toad Scramble”, which focuses on four Toads traveling across a board, with other Mario characters joining their side as they go. Each player will roll the dice at one go, and reach the boss to earn a Star. Below, you can check the game’s E3 trailer:

While Nintendo confirmed the game’s release on November 4th, the second wave of Super Mario amiibo will also come along. The seven characters included are Wario, Rosalina, Donkey Kong, Diddy Kong, Waluigi, Daisy and Boo. Interestingly enough, the Boo amiibo will be able to glow in the dark, and that’ll be curious to see in action. None of their functions have been revealed for now though. 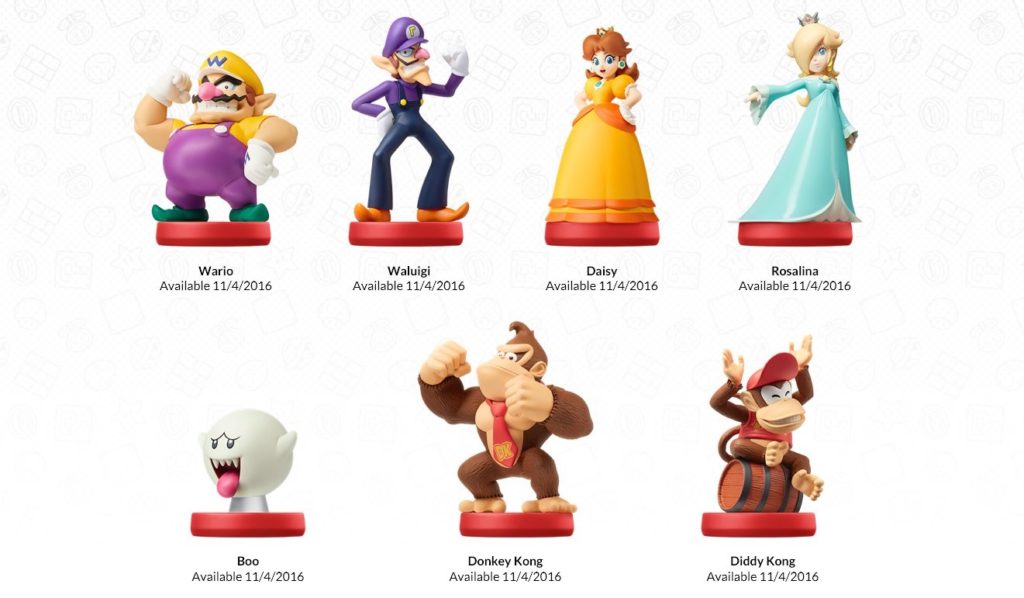 So, what are your impressions on Mario Party Star Rush?