Regulars of the series of Pokémon games, get ready for a revolution, or should I say, a mega evolution. It was indeed announced that Pokémon X and Pokémon Y will be introducing this feature. Mega evolution in Pokémon X and Y will only occur during battle.

Mega-evolved Pokémon derive their power from a mysterious source, and only a few Pokémon can benefit from such a power. Activating it requires the use of a meta gem affiliated with the specific species. For example, Lucario can only evolve into Mega Lucario with the help of a gem called Lucarionite.

Thus far, the only information that has been released about the mega evolution in Pokémon X and Y is that it changes the appearance and hidden ability of the Pokémon, and that it fades after the battle, with the Pokémon returning to their normal form. Only Lucario, Mewtwo and Blaziken are known to possess this power so far.

Moreover, Nintendo also announced that players can get a Torchic with a Blazikenite during a time-limited distribution via the Nintendo Network. This event will begin on October 12, the day of the game’s worldwide release.

A new training method known as Super Training will also be introduced in these two episodes. It will make it possible to increase the stats of a Pokémon outside of battle, by participating in the mini-games or by assigning them to an automated program where they can train independently. All features and new Pokémon revealed so far are available on the game’s official website. 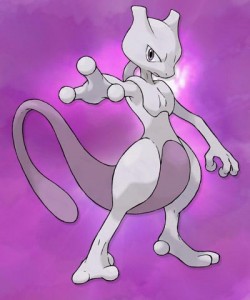 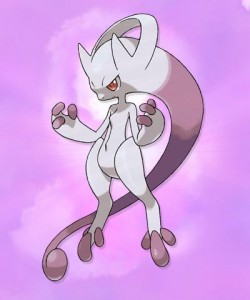 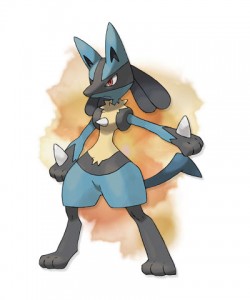 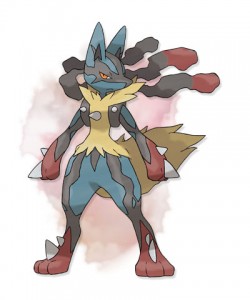 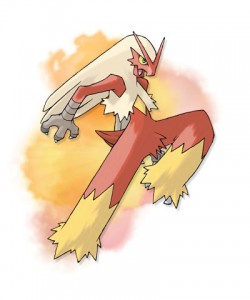 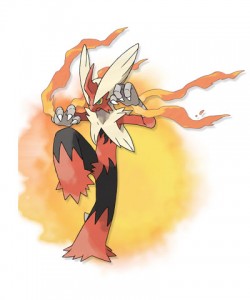 See photos above of three Pokemon and their mega evolution form.