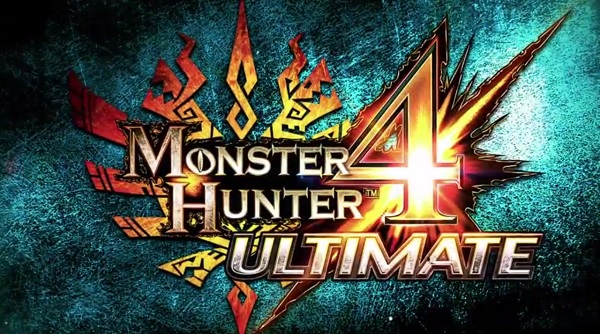 We have new details about the upcoming game from Capcom, Monster Hunter 4 Ultimate, that will be released in North America in early 2015 for the Nintendo 3DS.

The first thing to show is the trailer about the Clockwork Contraption, a weapon introduced to Monster Hunter 4 Ultimate from the winner of the weapon design contest that Capcom hosted some time ago:

Next is another trailer of a set of armor and weapons based on Link (from The Legend of Zelda), where Capcom said that fans should expect more special equipment like this in the future:

Last but not less important, the boxart for the retail release of the game: 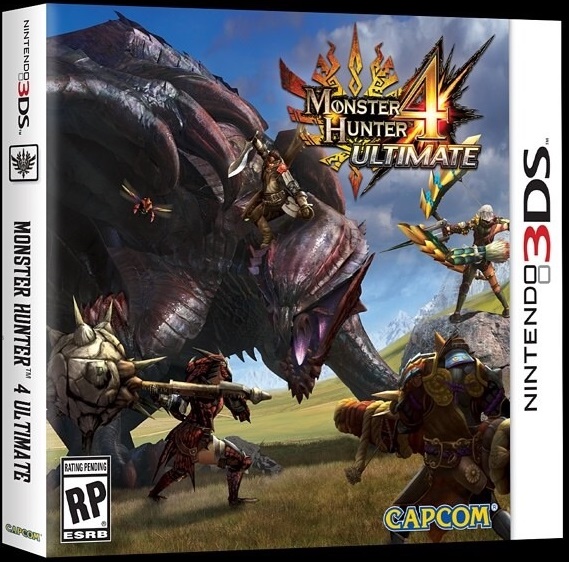