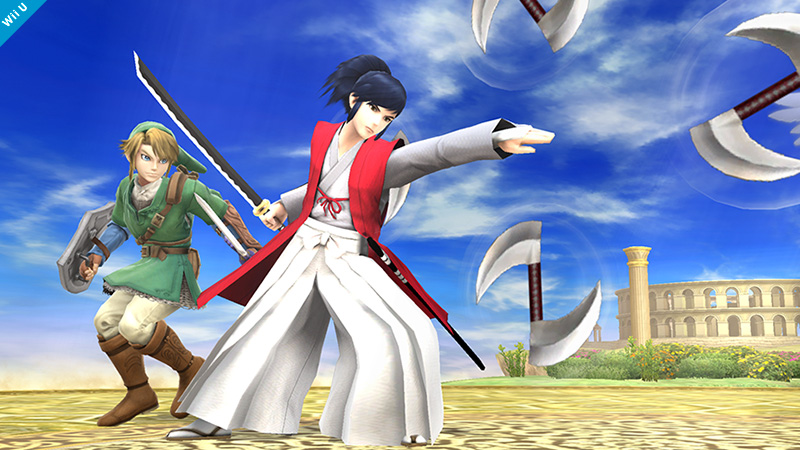 The Mysterious Murasame Castle is one of the Nintendo games that has never been released outside of Japan, well, until the Nintendo 3DS was released. It got released in Europe for the first time this year on May 29th in the Virtual Console service and it will do the same for North America, but even more late: this August 7th.

Meanwhile there’s no reason given for its late release, literally 28 years from its release. The main character was also confirmed to be a trophy assist in the upcoming Super Smash Bros. game but his biggest mention was actually in one of the latest minigames on Nintendo Land, released for the Nintendo Wii U.