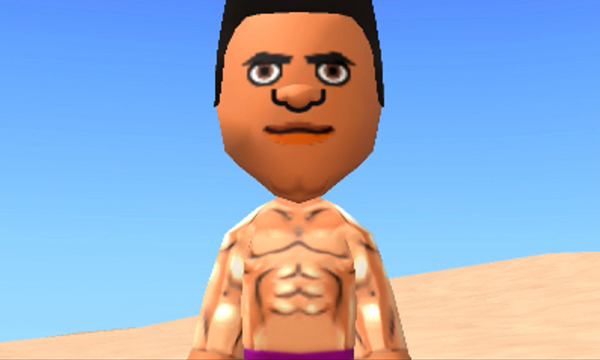 As you know, the European version of Tomodachi Life will be released with different languages, like French, German, Spanish, Italian and English.

Meanwhile the European game has the three languages of the North America region (English, Spanish and French), it looks like the game will only be available in English.

A reader asked about this issue to Nintendo and confirmed this information:

Thank you for contacting us. Unfortunately, I can confirm the information that you have already found out: the North American version of Tomodachi Life will not be available in French at the time of its release.

I can definitely understand your opinion and I want you to know how much we appreciate that you have shared it with us.