Talk about confusing console name marketing. New models and bundles have been confirmed for the old series of the Nintendo 3DS hardware family. Read below for details (and see the pre-order page at the bottom of the article).

For the North American region, GameStop announced four 3DS XL models which will be exclusive to the store. All the models will be available with a retail price of $199.99. It’s already confirmed they won’t be with a game. It is sad actually (plus the exclusivity). 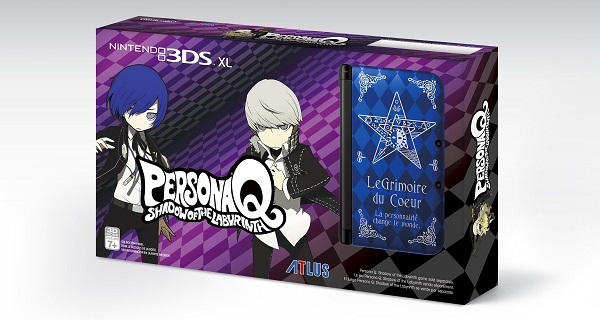 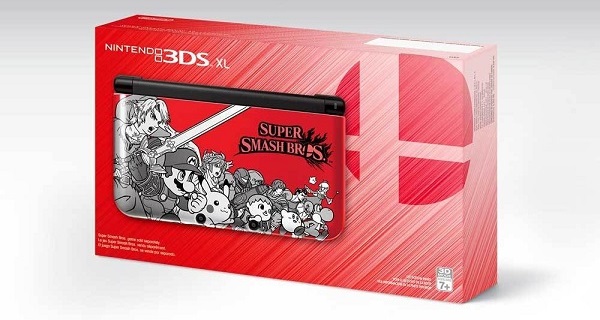 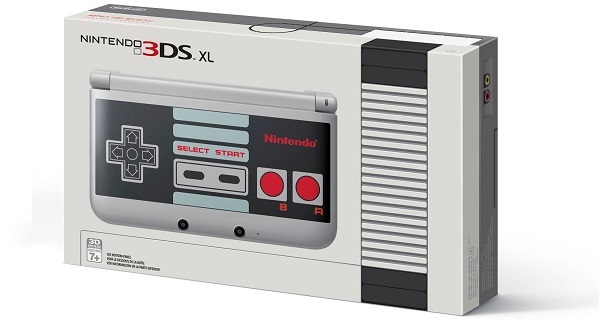 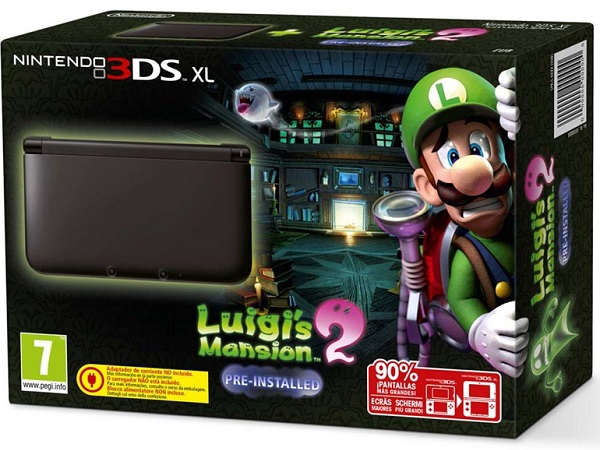 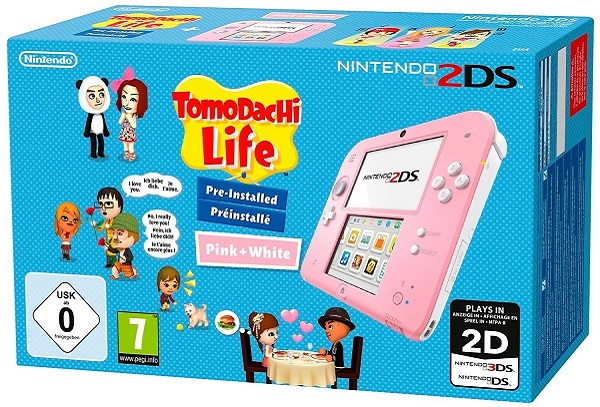 And finally, all the pre-order pages, as well as their prices: