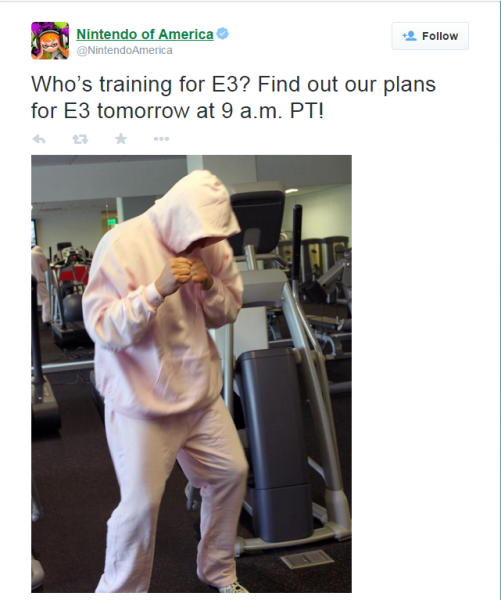 It was announced earlier today that tomorrow (May 13th), at 9 AM PDT / 12 Noon EDT, Nintendo will reveal their plans for E3. We already know that they won’t be talking about NX or smartphone games..so what will it be about? Well, it has already been confirmed that Star Fox U will be playable at E3, but Iwata has said that there are some upcoming Wii U titles set to release in the next year or so that have yet to be discussed. Will those games be talked about at this year’s E3? Probably. And if so, what are your predictions for the names of the titles? I’m not sure what will be announced, but I definitely know what I would like to hear! Tune in for the announcement tomorrow, and tune in to E3 during the 2nd/3rd weeks of June for more gaming news, and follow this link to follow the news and updates on the web as they become available.