Alliance Alive HD Remastered players will need to solve their first puzzle in the game when they reach the Ancient Museum Hall. Players will find several statues where a majority will hold staves that emit light.

How To Open The Locked Doors in The Ancient Museum Hall

Turn ON/OFF the staves in the order below as seen in the screenshot: 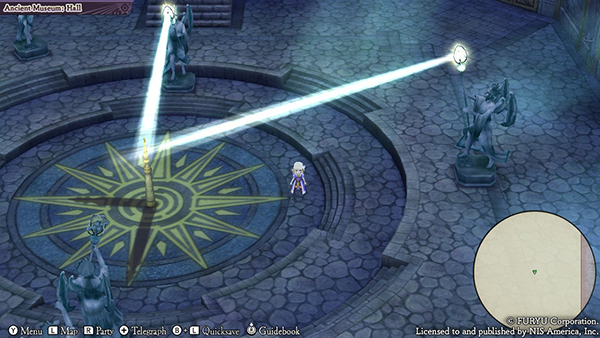 This should unlock the door after a passageway (top-left door).

It takes you to the Ancient Museum Office. To solve this room’s puzzle, face the statues to each other as shown in the screenshot below. Collect the Mirrored Cross item in the revealed treasure chest after the cutscene and exit. 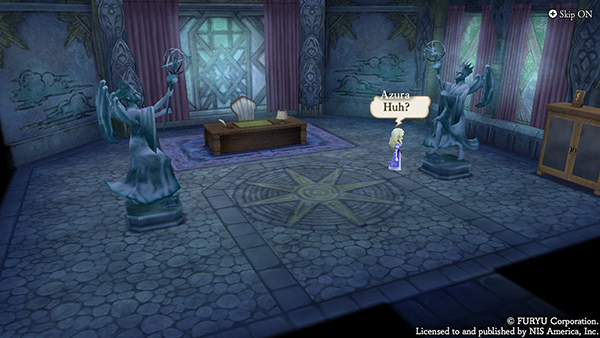 Collect the Stone Staff item from the bottom-right room and view a painting from the top-right room. Give the Stone Staff to the statue that doesn’t have a staff. Only let the two bottom statues emit light as shown in the screenshot below and a staircase will appear.

Off-topic sidenote: In the bottom-right room, you can choose to pick up all of the stone items, however, you’ll be forced to fight the statue guards. If you have somehow unlocked a powerful art with stun early game or during the fight, you may have a chance at winning. 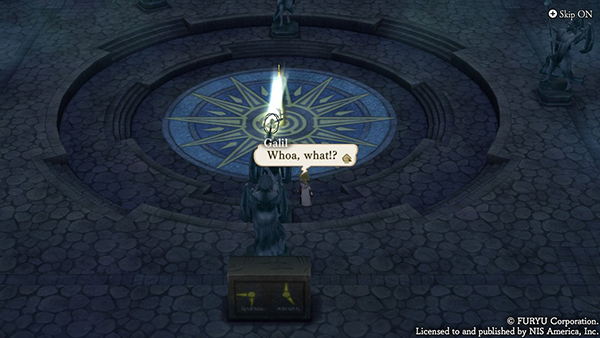 Climb up the new staircase after the cutscene and proceed with the game.