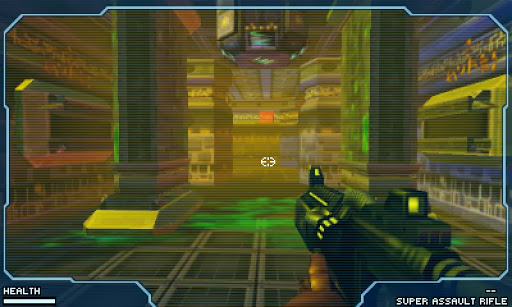 Moon Chronicles is launching today and you can also read the review here. Renegade Kid co-founder broke down the release schedule for Moon Chronicles while speaking with Hardcore Gamer, also discussing the game’s pricing.

1. Moon Chronicles will begin its release on May 15 exclusively on 3DS. This release will be Episode 1 of the game, which contains 4 chapters and a secret bonus VR mision. This release will serve as the conduit for the remaining three episodes in Season 1.

2. The remaining three episodes of Season 1 will be released before the end of 2014, with the possibility of Episode 4 slipping into early 2015. Although the price was reported to be $1.99 per episode, that number has not been finalized. There will also be a season pass in the future, enabling players to purchase episodes 2, 3, and 4 for a single lower price if they do not wish to buy them à la carte.

3. Season 1 will have a total of four episodes that comprise the original DS game, remade for 3DS.

4. There will be at least two seasons.