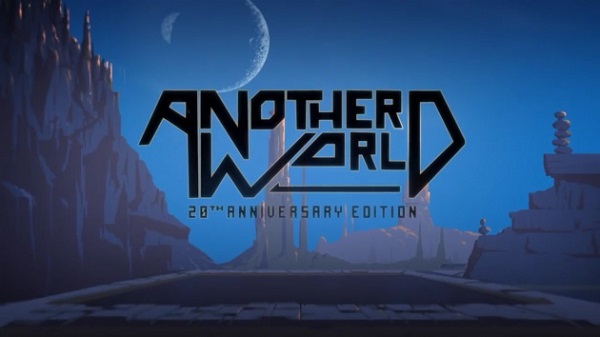 Another World, an old and iconic game from the ’90, just released its teaser trailer for its 20th anniversary, being a game released in many platforms including the Nintendo 3DS and Wii U eShop.

There’s no word about a price tag and release date, however, you can check out the trailer below: