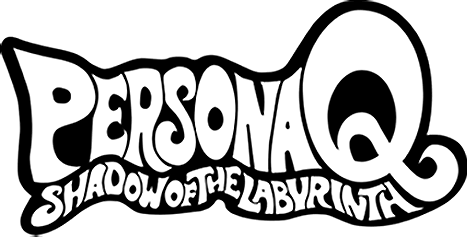 Persona Q: Shadow of the Labyrinth was released today in the North America region, and Atlus already released a schedule for the upcoming DLC for the title. Being cheaper than the Japanese release, you can read the complete summary below:

Sub-Personas
Additional sub-Personas you can summon on the Persona Compendium. After purchasing it, the first summon will be free on the game.

Navigator Voices
It will change the voice of the Labyrinth and Battle navigators, where each character will have its own dialogue being adopted to its personality: