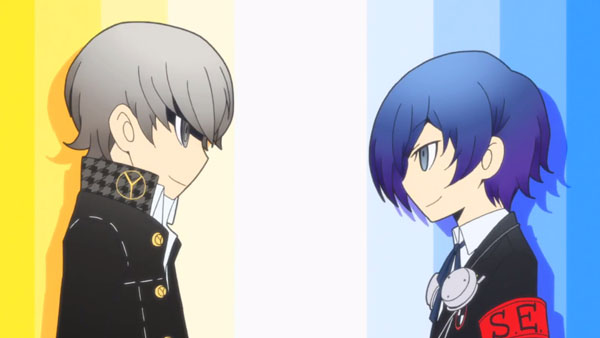 Atlus released four new trailer for their 3DS title Persona Q: Shadow of the Labyrinth, focusing mainly on the battle system from the game. The game has already been released in the Japanese, South Korean and North American regions. European users will have to wait three more days (November 28th) meanwhile the Australian release will be this December 4th.

You can see the trailers below: